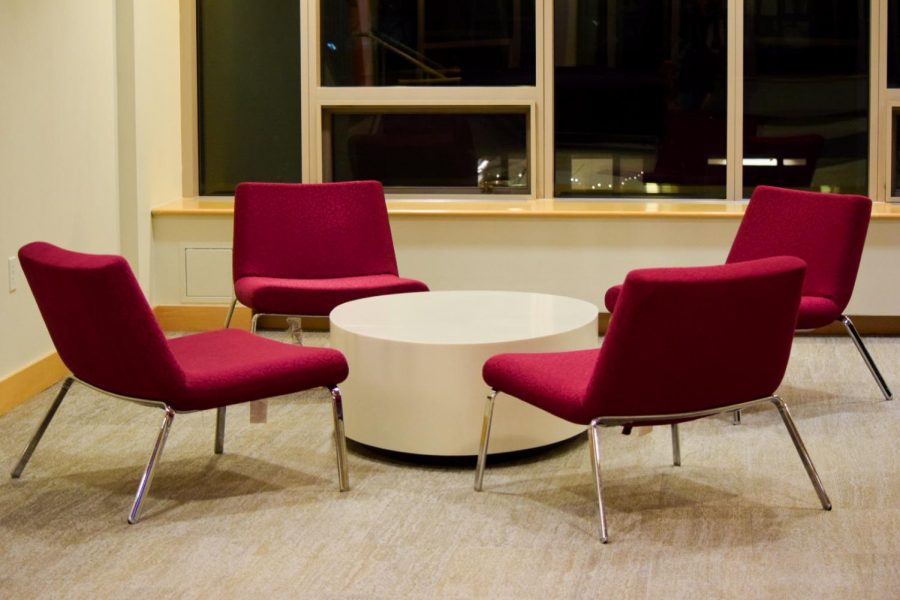 With the cancelation of jobs and internships due to the pandemic, several students at the University of Massachusetts worry about the potential setbacks they will face from a lack of job experience and income.

Prior to spring semester, rising sophomore Eric Trueswell was excited for what summer held in store for him. With an internship and job lined up, he hoped it would give him plenty of experience and provide financial stability.

“For the past three summers, I’ve been a camp counselor at Camp Kee-wanee in Greenfield. I was just promoted to be a senior counselor for this summer, but it was decided that we wouldn’t be able to open due to COVID-19,” said Trueswell.

Trueswell found out in the beginning of June that his job was going to be canceled. While he believes the loss of employment won’t affect his ability for future employment, he said it will make it “much more difficult to pay for this coming year’s tuition at UMass.”

Nevertheless, he said he understands why the decision was eventually made.

“While it is unfortunate, I completely understand where they’re coming from for their decision. Dozens of kids go to Camp Kee-wanee and it would be virtually impossible to have so many kids in one place properly socially distance while also doing the activities of a summer camp,” he said.

Trueswell had also planned to intern at the office of Rep. Jim McGovern in Northampton. The political science major sought out the internship on his own with hopes that it would give him work experience that would help him in the field.

“I found out that the internship would be canceled for this summer shortly after camp was canceled, and no option of remote work was given. I am upset about this one, as I was hoping to get ahead of the curve in my freshman year and find internships that could set me up for employment in my field in my future,” he said. “I believe that this will be an unfortunate setback towards this goal, although I still understand that it is necessary to avoid further spread of COVID-19.”

Noah Pierre, a biology major, is another student who worries about how losing her internship at Brockton Hospital will negatively affect her.

“In the field that I’m in, not having an internship my freshman year will be considered a lack of experience and will make it harder for me to get another job,” said Pierre.

Because her internship would have relied on direct contact with patients, a remote option was not presented to them. Pierre said that she tried to find other internships and jobs, but nothing was available.

“I feel terrible and scared because my family partly depends on my income,” said Pierre.

According to Glassdoor, there are 52 percent less internship opportunities since early march.

Rising senior and mechanical engineering major Jack Lynch is still feeling slightly optimistic, even after his co-op at Waters Corporation was canceled only a week and a half after he was offered the job.

“I’m lucky enough to have some experience and be in a major where there’s enough opportunity nowadays where I can at least find something,” he said.

Lynch would have been working on the new product developing team with a few other experienced engineers at the scientific testing equipment company, a company he hoped to work for after graduating.

“With engineering it’s one of those things that there’s a certain amount of work that you can do remotely but to really get the full extent of the internship you have to be there in person,” said Lynch.

However, the financial aspect of losing his co-op was a little bit more disappointing to him.

“The financial aspect hurt a little bit. Internships are definitely paid better than most other jobs that college students can get if they are paid,” he explained. “I was lucky enough to get a job that I start next Monday. It’s definitely not as much as I would have made if I had the co-op.”