The student organization banned the mayor from attending future events 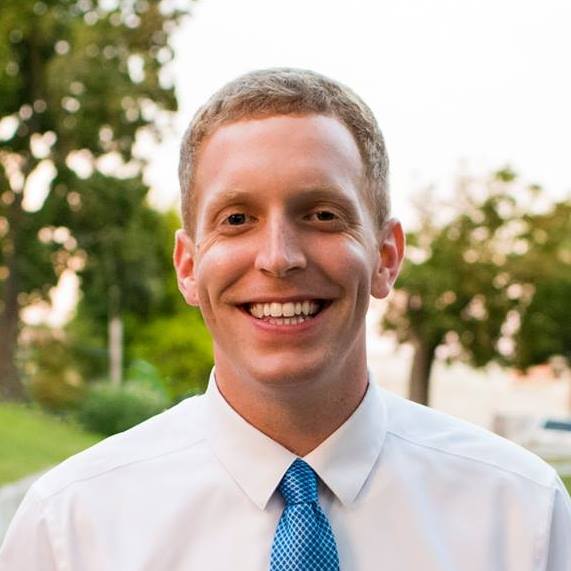 In a letter to Holyoke Mayor Alex Morse on Thursday, the College Democrats of Massachusetts disavowed their groups from the progressive hopeful, alleging that Morse had inappropriate sexual relations with college students before and during his congressional campaign and used “his position of power for romantic or sexual gain.”

“Numerous incidents over the course of several years have shown that it is no longer appropriate to encourage interaction between College Democrats and Alex Morse,” according to the letter, which was provided to the Massachusetts Daily Collegian by a source inside one of the student organizations.

The behavior in question centered on three issues:

The first issue alleges that Morse regularly matched with students on dating apps, including Tinder and Grindr, who were as young as 18 years old. These students included members of the College Democrats of Massachusetts, UMass Amherst Democrats and other groups in the state.

The second issue, “Using College Democrats events to meet college students and add them on Instagram, adding them to his ‘Close Friends’ story and DMing them, both of which have made young college students uncomfortable,” according to the letter.

“We have heard ​countless​ stories of Morse adding students to his ‘Close Friends Story’ and Direct Messaging members of College Democrats on Instagram in a way that makes these students feel pressured to respond due to his status,” the letter read.

The third issue: “Having sexual contact with college students, including at UMass Amherst, where he teaches, and the greater Five College Consortium.”

In a statement provided to the Daily Collegian Friday evening, Morse admitted to having “consensual adult relationships, including some with college students” and “apologized to anyone I have made feel uncomfortable.”

“I want to be clear that every relationship I’ve had has been consensual. However, I also recognize that I have to be cognizant of my position of power,” Morse said in the statement. “I am committed to meeting with any person or group, including the College Dems, to answer any questions and address any concerns.”

In the statement, Morse referenced the difficulties of growing up gay and closeted, and how he struggled with accepting his identity throughout high school.

“As I’ve become more comfortable with myself and my sexuality, like any young, single, openly gay man, I have had consensual adult relationships, including some with college students,” Morse said. “Navigating life as both a young gay man and an elected official can be difficult, but that doesn’t excuse poor judgment.”

The letter comes in the midst of Morse’s battle for Massachusetts’ 1st Congressional District against longtime seat-holder Rep. Richard Neal. The 31-year-old politician was elected as the first openly gay mayor and youngest mayor in the city’s history nine years ago and has since branded himself as a grassroots politician working to rebuild a struggling city.

“Alex Morse should know that as an elected official, a high-profile candidate, and a lecturer at a large public university, he holds a position of power over many young people,” the letter said. “Many young people around the state and around the country, especially those involved in College Democrats, view Morse as a role model, which renders it unacceptable for Morse to routinely make sexual or romantic advances, whether implicitly or explicitly.”

The letter made it clear that the decision to sever ties with the mayor was made “regardless of party affiliation or political ideology.”

“Even if these scenarios are mutually consensual, the pattern of Morse using his platform and taking advantage of his position of power for romantic or sexual gain, specifically toward young students, is unacceptable.”