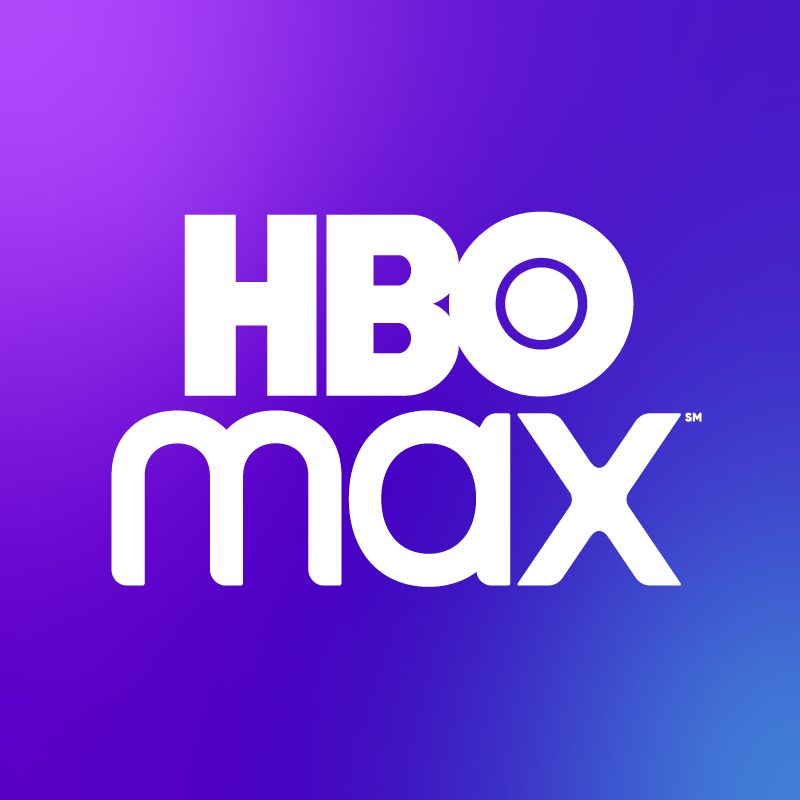 One of the most frustrating aspects of major streaming services has been the lack of curation, especially regarding older movies. While there are usually a few old movies on Netflix and Hulu, the options often seem random and buried deep within the mounds of content, making them difficult to find. Streaming services like FilmStruck from Turner Classic Movies and the Criterion Channel solely focus on curating and presenting historic films, but these services have gained little traction outside the community of film buffs, the only people who would pay for such services in the first place.

This is what makes HBO Max so exciting. Here, finally, is a major streaming service offering content that will draw millions of people (#SnyderCut) but also preserves a large chunk of film history, providing access to many of the most critically acclaimed movies of all time. If you are an HBO Max subscriber who doesn’t typically watch “old” movies, this is the perfect opportunity to dip your toes in and experience some of the most famous films from the medium’s earlier history – and it doesn’t hurt that many people probably have more free time on their hands during the pandemic. If you’re not sure where to start, these classic films are more than worth your time.

“Robin Hood” is a great introduction to this era of movie history. It’s a bright, beautiful, Technicolor film which took full advantage of new, state-of-the-art technology, and the fact that it’s in color at all might make modern viewers more willing to watch it. More importantly, though, the movie’s entertaining: it moves quickly enough that it can almost keep up with a more modern action movie, the swordplay is fun, and the cast is perfect, led by Errol Flynn and Olivia de Havilland, best known for her role in “Gone With the Wind.”

“The 39 Steps” is fast-moving and even more adventuresome than “Robin Hood.” Director Alfred Hitchcock intended it this way, aiming for a “rapidity of … transitions,” as he put it, between scenes. Hitchcock is best known for his later, stylistically brilliant color films, and a newcomer to his work should probably start there (“Rear Window” is maybe the perfect quarantine movie) but this film shows that his talents as a director were established decades earlier. “The 39 Steps” lives up to Hitchcock’s reputation as “Master of Suspense” while maintaining a fun, charming counterbalance visible in much of his work.

Very early sound movies have a reputation for being stilted and wooden (even “The 39 Steps” feels a little awkward today) but Fritz Lang’s “M” is quite the opposite: it’s brilliantly directed and utilizes sound better than most movies made since. This is one that makes total sense in black and white — it’s hard to imagine the eerie atmosphere of this film with the vivid, cheerful color of “Robin Hood.” The opening is gripping and scary, and the movie never lets up all the way to the thought-provoking, morally complex ending.

If “M” was too creepy for you, here’s something completely different. Director David Lean is probably best known for epic blockbusters like “Lawrence of Arabia,” but this movie shows off his storytelling skills with a small, quiet romance. It’s written by famed playwright Noel Coward, and every moment of the script is well observed. Coward and Lean make this “brief encounter” heart-wrenching and poignant. It’s really a tearjerker.

This is another small-scale story that’s still a powerful, romantic tearjerker that catches you off guard. The early sections of the movie are defined by how gorgeous everything looks— director Jacques Demy introduces a boldly expressionistic color palette. Every single line of dialogue is sung (and in French), but that’s not nearly as annoying as it might sound. Michel Legrand’s powerful score brings a deep melancholy that makes the viewer feel overwhelmingly sad despite the bright colors.

It’s worth mentioning that HBO Max is also home to hundreds of classic Warner Brothers cartoons, many of which have been remastered to a higher quality for the new streaming service. The best of these cartoons are genuinely hilarious, and the crew that worked on them were true animation masters. HBO Max might not have “The Mandalorian” or “Stranger Things,” but for my money, any streaming service that has classic cartoons is probably the one to watch.

Caleb Coyne can be reached at [email protected]