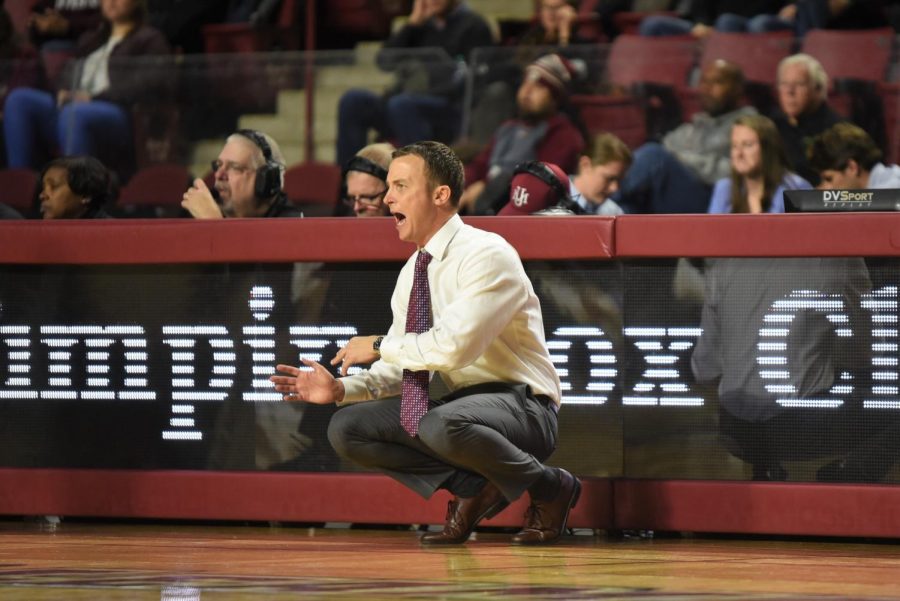 In a time of dismay and worry over whether or not there’ll be a season, coach Matt McCall just got some positive news from the NCAA.

Sophomore transfer Noah Fernandes had his waiver approved by the NCAA early Wednesday morning to play in the 2020-2021 season. It’s welcome news for the Massachusetts men’s basketball team who have already had a flurry of transfers in and out of the program. With Sean East II and Keon Clergeot both transferring out of the program, the point guard spot is up for grabs. Fernandes will be competing with Kolton Mitchell and Javohn Garcia for a spot in the starting five.

Fernandes had an up and down campaign with Wichita State last year after dealing with an injury that sidelined him for nine weeks of the season. He managed to average 1.4 points per game last season in limited minutes while appearing in 21 games for the Shockers.

Fernandes is yet another player coming out of Woodstock Academy. UMass has built a strong pipeline with Woodstock as the current squad has seven players including Fernandes coming out of the prep school.

Fernandes will play a key role in an important year for UMass. The sophomore will be linking back up with his former teammates in TJ Weeks, Preston Santos, Dibaji Walker and Atlantic 10 Rookie of the Year Tre Mitchell, who all made names for themselves last year.

UMass is coming off of a ninth-place finish in the A-10, its highest finish since the 2014-2015 season and a young core of Fernandes, the freshman class and the incoming transfers will look to further boost the team.

In this week's Freshman Film Room, we're breaking down a transfer — taking a look at Noah Fernandes, a polished floor general with a high basketball IQ and a really impressive all-around game.

Or in parts below, starting with part 1: pic.twitter.com/8hqHlUhKjq

Frederick Hanna III can be reached at [email protected] He can be followed on Twitter @FrederickHIII.