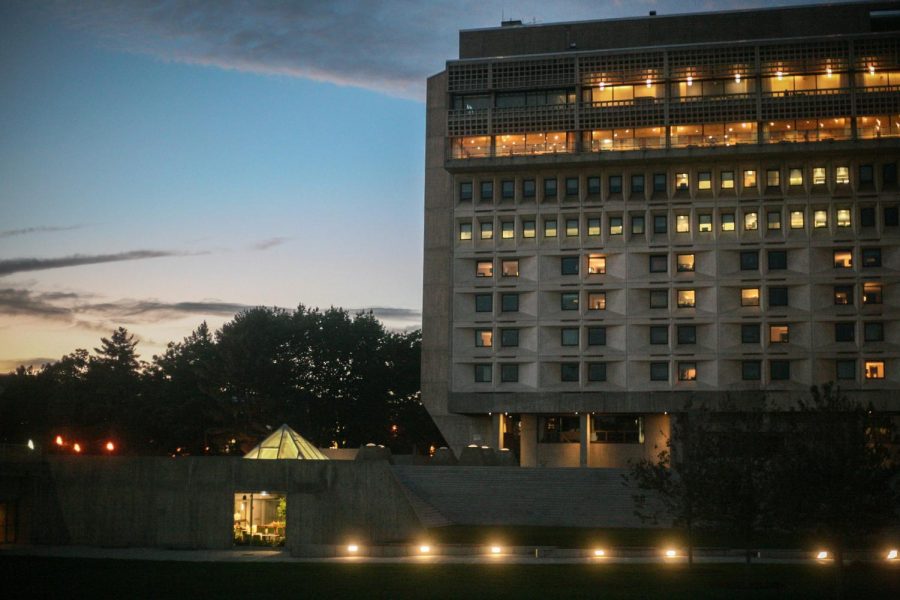 Despite the uncertainty and challenges presented by the COVID-19 pandemic, 13 University of Massachusetts students are still studying abroad during the Fall 2020 semester.

In a usual semester, UMass study abroad offers over 450 different program choices. Last semester, as normal, 750 UMass students studied abroad on every continent but Antarctica. But this fall, the International Programs Office only deemed locations in seven countries safe and accessible to students.

“Rather than issuing a blanket cancellation or suspension of study abroad for the fall semester, we instead elected to call our portfolio of available programs,” said Director of Education Abroad Mark Eckman. “[We narrowed it] down to only programs and destinations where we felt it was a combination of available, possible and permissible.”

“I am a senior so my time is limited, so this is essentially the last semester I am able to go abroad,” said senior finance major Sandra Zhao. “I weighed my risks and South Korea is way safer than the U.S. at this moment. I originally planned to travel to surrounding Asian countries during my time here but I am still grateful to have this opportunity to explore Korea.”

Zhao is studying at Yonsei University in Seoul. Her deciding factor was having in-person classes, but the day she flew to South Korea, a surge of cases caused mandatory online classes for all schools until the end of October.

Studying abroad during COVID-19 has posed challenges for students and IPO staff. Although the fall application process was mostly conducted as it normally is with the application due in February, financial commitments, securing visas, buying plane tickets and dropping students from on campus courses happened at the last possible minute.

“The only thing that was stressful was that the program was not confirmed until about a month before I would have to leave to come here, which meant I had to get my visa, plane tickets, et cetera all within a month,” said Zhao.

South Korea was Zhao’s first choice, but not every student was satisfied with their options.

Twenty-nine-year-old Shane Kerivan, a University Without Walls student pursuing a bachelor’s degree in East Asian Studies, has been living in Korea for about two years. He was hoping to study in China through UMass, but ended up study in Korea through UMass at Ewha University.

“I’m just really frustrated with how [UMass] is not even willing to explore a third-party bridge between UMass and China,” said Kerivan. “I’m so close to graduating with my bachelor’s and I was hoping I could do exchanges during my senior year in China, because ultimately that’s where I want to live and work in the future.”

The IPO hopes to expand recruitment efforts and international study programs for the Spring 2021 semester by launching a new virtual advising center where students can schedule Zoom meetings with peer advisors and IPO advisors.

“We are finding ways to adapt to ensure that international education, which is a cornerstone of the UMass experience, will always be something that is available to any student who wants to make that a part of their degree here,” said Eckman.