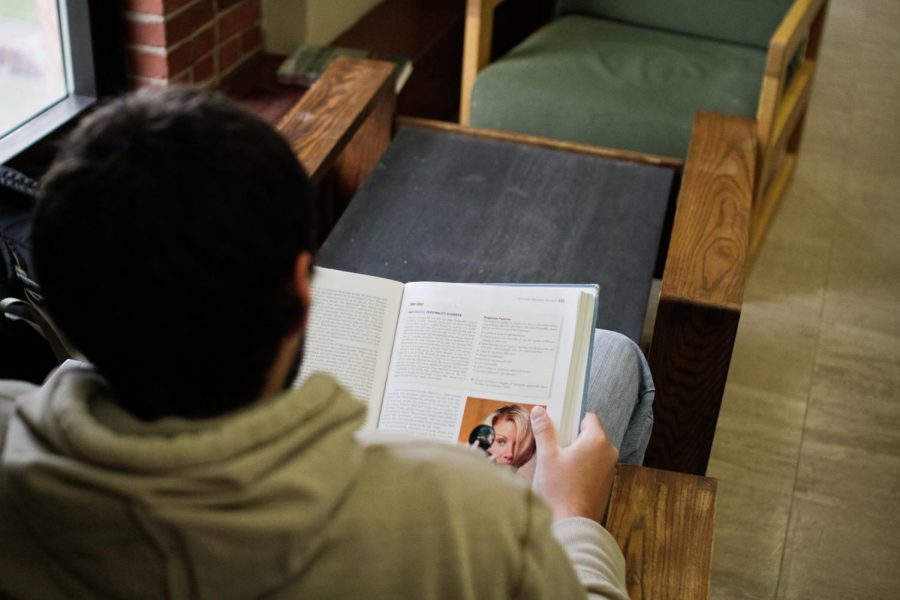 The University of Massachusetts informed students of new pass/fail grading rules for the fall semester, which allow students to elect up to three classes as pass/fail, in an email to the campus community on Aug. 18.

As students and the University navigate remote learning, professors are aware that not everyone has the same access to resources. Many students are also now confronted with additional responsibilities, such as work and family commitments, that introduce more obstacles to learning than students would have during a normal school year.

In the email, the University Registrar stated that “undergraduate students [can] select Elective Pass/Fail grading in up to three courses,” for the fall semester. Students will have until Nov. 20 to elect pass/fail and can revoke pass/fail grades within six months after graduation.

Alexander Wurl, a sophomore Spanish major, initially posted in a Facebook group asking students to email the University Registrar and urge them to extend the pass/fail guidelines put out during the spring semester. Though it’s not known how many students followed his advice, the University sent out the new guidelines 12 days later.

In a text message, Wurl said that “pass/fail gives students an ease of mind when it comes to their classes, knowing that just because you have preexisting commitments doesn’t mean your GPA has to [decrease] because of it.”

He said he believes that having the option for three classes is a good compromise. While Wurl hasn’t elected any classes yet, he plans to reassess before Nov. 20 and decide then.

Rene Venable, a senior finance major, has similar thoughts: “The pass/fail option affords students extra grace at a time when there are added challenges and major transitions for both students and professors,” Venable said via text message.

Venable referred to the pass/fail option as a “safety net” that lowers the pressure students feel about keeping their GPA high. She also said that “it is advantageous that there is no penalty for revoking pass/fail and grades that boost or maintain your GPA will show up as those respective letter grades on your transcript.”

The only drawback that Venable said she anticipates is that group projects could become difficult when some students have elected pass/fail and subsequently aren’t putting in as much effort, while another student is striving for an A.

Sophomore political science major Megan Becconsall also has not elected any classes yet.

“Personally, I find that electing pass/fail before my grade is set in stone can take away my motivation to go the extra mile for that A” said Becconsall in a text message.

Becconsall also gave freshmen a perspective to keep in mind: “Starting your college career off with good grades gives your GPA a solid foundation so that when you take more challenging classes later in college, it’ll soften the blow of a few lower marks.”

For this reason, freshmen may want to hold off on electing classes pass/fail if they can, she said.