Students appointed to committees and cabinet ratified by senate 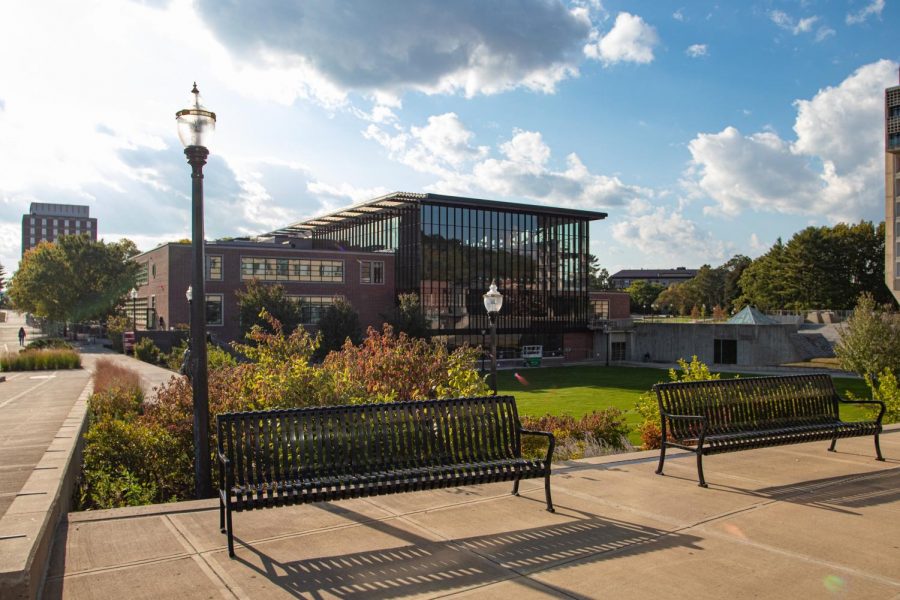 Amid COVID-19, the Student Government Association is continuing to operate their weekly senate meetings over Zoom.

Every appointee was given time to introduce themselves before being questioned by the senators. Epstein asked every chair: “What are the challenges faced by members of historically underrepresented groups at UMass and in the SGA? What strategies do you hope to use to change this and ensure these groups are represented and served by the SGA?”

Shelly Singhal, a freshman operations and information management major who was appointed to the outreach and development committee, noted that she chose her committee because, “as a student government, it’s so important to hear everyone’s ideas and make sure that they’re getting the information they need.” She also noted how she wants more interaction on their social media platforms.

Fiana Herscovici, a freshman operations and information major appointed to the special assistant to the administrative affairs committee, explained how she wanted to get involved in the SGA due to her personal connections with former Student Trustee Jake Binall.

“He recommended the SGA wholeheartedly and really said that it was an amazing community. So far, he’s been right,” said Herscovici.

Chairman Kyle Kendall noted his passion to clarify the Wellman Doctrine and the bylaws. He was also questioned about his previous disputes in the SGA, which he clarified by noting his transparency and open communication.

When asked about how RSOs will work with the undergraduate registry committee, Chairman Andrew Jensen noted how he wants RSO registration to be exciting and helpful. “You don’t have to have anything or do anything. Just come to us. We’re here for you no matter what,” said Jensen. He added that “I end every email with ‘I can’t wait to see your application come through.”

“A lot of our students are working part-time or full-time” noted Chief of Staff Hunter Cohen. “What I would like to see is the SGA being a stronger advocate of student labor” he said. He further added that he desired a secretary of labor for the SGA, which he acknowledged would be a long-term goal.

“I have wanted to be Attorney General since my freshman year Senate training,” said Hayden Latimer-Ireland, the former vice president of the SGA. Latimer-Ireland continued, noting that the board of trustees were going to look at the Wellman Document and the University Governance policies. “I really want to make sure that students are protected,” she said.

Anna Morel-Paletta, the secretary of sustainability, noted that she will continue to push the University to push back against environmental damages such as single use plastic bags. In regards to finances, Morel-Paletta noted how important it is to communicate with UMass Administration. On the UMass climate agreement, Morel-Paletta said, “if they’re not following it, they need to be held accountable.”

After nearly a five-hour meeting, Speaker Julia Fox acknowledged the hard work of the senators and their determination.

Alex Genovese can be reached at [email protected] and followed on Twitter @alex_genovese1.