Partisan actors and political agendas are marring the 2020 Census

President Trump is politicizing the census. 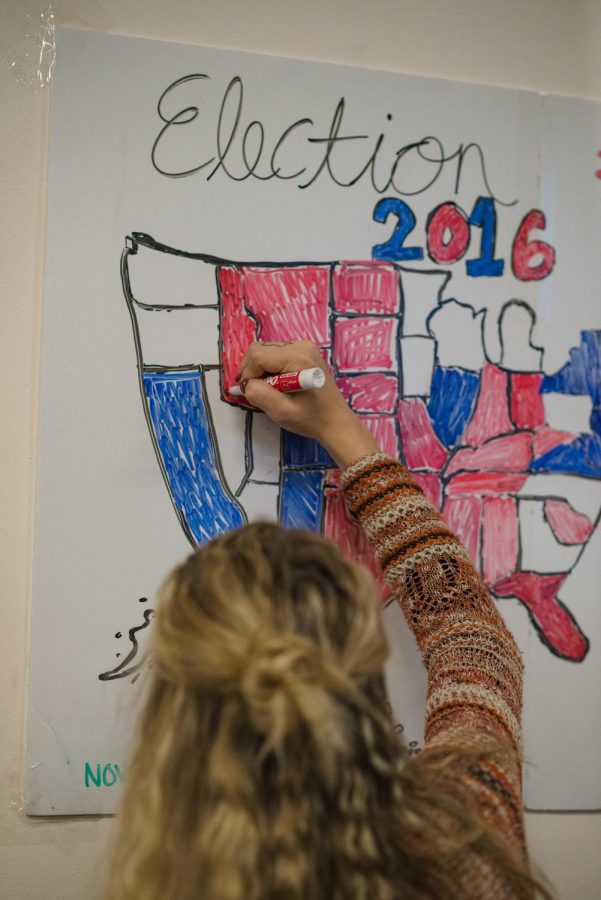 If the allocation of $1.5 trillion in federal funds were threatened in a normal year, it would make the news. But because 2020 is so chaotic, news of the Supreme Court ruling that prematurely concluded the 2020 Census was buried amidst the headlines surrounding Amy Coney Barrett’s nomination process. But it is paramount to scrutinize both the prospects of an extremely flawed 2020 Census and the partisanship that has exacerbated these flaws. The census is a foundational part of our democratic system. Ending it prematurely can have disastrous effects on our system of government.

The Census Bureau is responsible for the enormous task of gathering accurate data on the U.S. population. This data is used by the federal government to determine the number of seats each state has in the House of Representatives and to allocate about $1.5 trillion to the states. The census data is also essential for businesses and researchers to analyze demographic trends. Therefore, ensuring the accuracy of the census is crucial. Inaccurate census data would cause inequalities in the apportionment of congressional districts and the allocation of funds to these districts. This is because certain districts would be misrepresented and would receive funds and congressional representation according to their inaccurate population. Undercounts are particularly harmful since the areas that are most likely to be undercounted are immigrant and minority communities.

Before COVID-19, the Urban Institute pointed out a number of areas, particularly with large Black and Latinx populations, that were at risk for severe undercounts. These projections were quickly expanded when the pandemic began. In reference to the risk categories provided in their report on undercounts, Robert Santos, the vice president of the Urban Institute said that, “The high risk [category] that we provided in terms of potential undercounts doesn’t even make it to low risk in the current day because of all the threats to the census.” This is just one difficulty that the 2020 Census has faced.

What has made matters worse is that, as Santos and others have noted, politicians have sought to “sabotage” the 2020 Census. In 2019, the Trump administration wanted to add a citizenship question to the census but were denied by the Supreme Court because the administration failed to follow proper procedure. A citizenship question could discourage immigrant populations from answering the census for fear of deportation, thereby undercounting Latinx communities.

The Trump administration continued to influence the normally nonpartisan work of the census this year. Earlier this summer, President Trump announced that he would exclude undocumented immigrants from the census data. The Supreme Court has understood for quite some time that the Constitution’s requirement to conduct the census has included all people living in the U.S. regardless of citizenship, so this exclusion would be unconstitutional. Shortly thereafter, Commerce Secretary Wilbur Ross said that the census would end a month earlier than expected to meet a White House-initiated December 31 deadline. However, the actual deadline the Department of Commerce had set for itself was April 30, 2021. This deadline is important because, if the census continues after January and President Trump loses, Joe Biden could make decisions about the census data. The Trump administration has made it obvious that it wants to gerrymander the coming apportionment of congressional seats using the 2020 Census.

Even with all the recent alarming political developments, it is surprising that this issue is so rarely discussed in the news. Last week, a task force within the American Statistical Association released a report confirming that Trump’s interference in the work of the census has endangered the bureau’s accuracy and that outside experts should be employed to help review the census data. Robert Santos from the Urban Institute even claimed that he “expect[s] it to be one of the most flawed censuses in history.” The effects of such an inaccurate census will be felt for a decade by those minorities and other communities who will be underrepresented by this count. It will also serve to unfairly bolster Republicans in congressional districts.

There are also broader consequences. The behavior exhibited by the Trump administration in this matter is one of many attempts by President Trump and the Republican Party to undermine institutions and established norms for partisan gain. Whether you take recent examples such as President Trump’s refusal to commit to the peaceful transfer of power after the election or past examples like his attempt to solicit political dirt from the Ukrainian President Volodymyr Zelensky by withholding military aid, it is clear that there is no line that Trump isn’t willing to cross if it advances his political aspirations. The result of such a constant stream of attacks on the norms and institutions of society by this president and his supporters in Congress has been a downward trend towards political and social decay, of which the census is but one example of many.