Madhuresh Kumar, an activist, spoke about the success and shortcomings of non-violent resistance in India 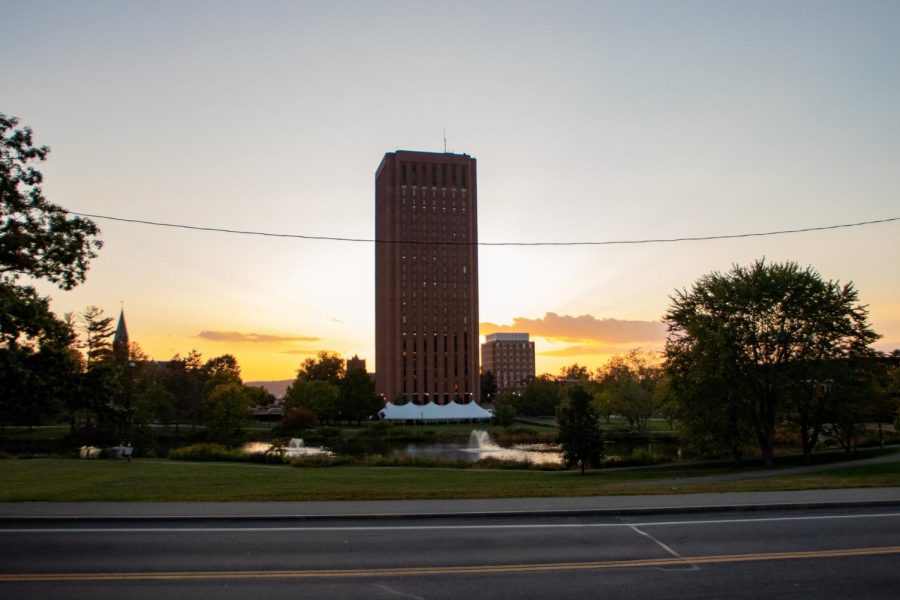 The Resistance Studies Initiative hosted a webinar on Wednesday featuring Madhuresh Kumar, an activist and researcher, who spoke on the use of nonviolent resistance in India. The talk, which occurred as a part of the Initiative’s “Speaker Series”, provided Kumar the opportunity to delve into his primary area of focus as an activist.

The virtual event kicked-off with a few words from Stellan Vinthagen, the endowed chair in the study of nonviolent direct action and civil resistance. He introduced Kumar and described him as having “extensive, decades long experience of both the writing and research on movements and activism in general, [and] in India particularly.”

The talk centered on the challenges to India’s democracy as protests and dissent of the government continue to become increasingly criminalized. Before beginning his presentation, Kumar stated that “I am not an academic, I am an activist.”  His connection and involvement with the resistance movement in India shaped his vast knowledge of the struggle, he said.

Kumar presented the background of the state’s crackdown on political dissent and also discussed the resistance that occurred in response to it. The story, as he described it, begins in 2014, when Narendra Modi, a member of the Bharatiya Janata Party, became prime minister and brought the Hindutva ideology to the position. This philosophy rests heavily on Hindu nationalism and the belief that India is meant to be a Hindu state.

Tensions across India escalated under Modi, Kumar explained. He said that people who are critical of the government “have been silenced, and they have been silenced in different ways.” Law enforcement plays a role in implementing these messages, Kumar said, as “police remain an extremely colonial institution.” He added that police take it upon themselves to teach protestors a lesson for acts of resistance.

As for the methods of resistance themselves, there are new movements from the last six years that are “built on the peculiar nature in which we are today,” Kumar said. These include access to 24/7 news, the emergence of new icons, cultural assertion and the rise of young students. Further, the combined use of social media and constant news has led to a “massive outflow of information,” which has also been attributed to the over 700 million users of smartphones in the country.

Kumar concluded the event with a question and answer session.

Kumar, who grew up and studied in India, became involved with the organization Narmada Bachao Andolan “which is one of the biggest ongoing anti-dam movements.”

“For the first time in my life, I saw that people can mobilize themselves, and people can make change, and you can also serve people,” he said.

Kumar currently serves as the National Convener for the National Alliance of People’s Movements (NAPM). He is one of eight fellows or scholars from the UMass Amherst Resistance Studies Initiative.

Debbie Weyl, office manager of the Initiative, explained that the Initiative is the only program “that studies this sort of topic in an academic setting that we know of.” She added that the importance of the program could not be more relevant today, as “there’s so much going on that people are resisting, so they really need this information.”