“There are plenty of tools in the toolbox” 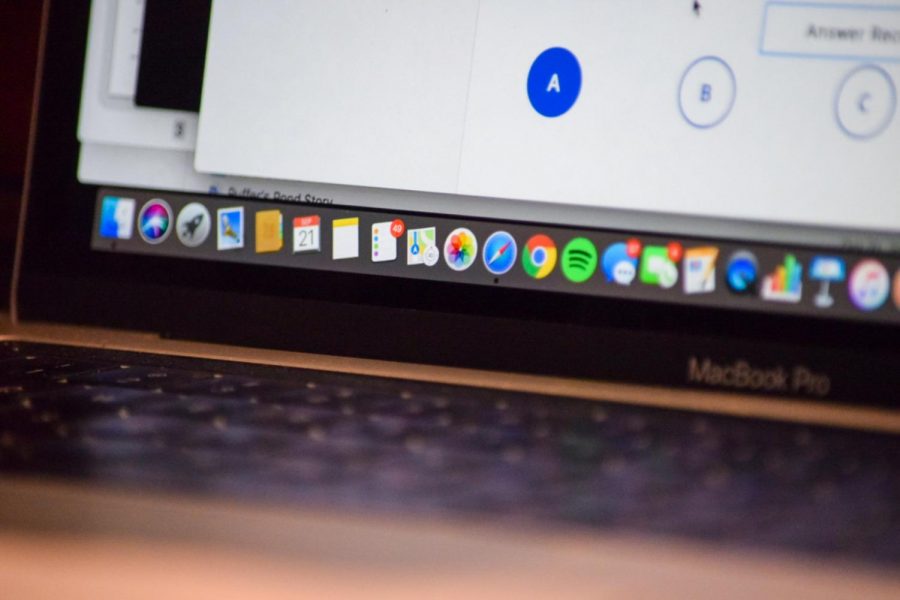 Through consistent virtual programming and immersive campus experiences, the COVID-19 pandemic has spurred innovation in the realm of college tours.

Even though touring campus is not currently an option, “there are plenty of tools in the toolbox” to give prospective students information they need, said Erin Bernard, associate director of first year admissions at the University of Massachusetts. She explained that information sessions, “Conversations with UMass” and virtual student guided visits comprise the “regularly scheduled programming” the University offers through Zoom.

Information sessions, Bernard said, are hosted every weekday at 1 p.m. and 7 p.m. each Tuesday and Thursday. The “Conversations with UMass” series, in which prospective students can chat with an admissions officer about student life, runs every Thursday at 7 p.m.

“We don’t have people turn the camera on or unmute themselves to reduce the risk of Zoom-bombing,” said Bernard. Maria Jara Baca, a student guide since the fall of 2017 and currently a tour guide hiring chair, said hosting these sessions is made “more stressful because there’s no physical feedback from people on the tour.”

Marie McCormick, a sophomore and tour guide since last spring, agreed that in-person tours are better than online sessions, as she “can’t represent the campus as well” through PowerPoints about student life. However, she said that having three tour guides hosting each session is an improvement, as the guides are able to discuss a wider range of experiences with prospective students.

Jara Baca highlighted that shifting to online means tours are “able to reach a wider audience geographically,” introducing “another level of versatility” to tours that don’t require prospective students to even leave their homes. Although college tours have changed, she said, “it’s neither good nor bad, it’s just an adjustment.”

These virtual student guided visits run every weekday at 11 a.m. and 3 p.m., with plans to add a 5 p.m. session soon.

“We’re in the middle of the hiring process right now,” she said. The applications window closes on Oct. 5.

Another substitute for visiting campus is rooted in the world of virtual modeling, according to Adrian Chase, a sophomore computer science major. Last March, in response to the pandemic, Chase and three friends founded a tech startup called Interactiva Studios aimed at using the game engine “Unity” to create an immersive virtual replica of the University’s campus.

“No university in the country has a tour like this,” he said. Chase said the street view-style tour the University currently uses “is not going to engage users or stand out to prospective students.” He is determined to develop a model that is interactive and “makes the tour into an actual story” using characters to entertain and inform prospective students.

Chase hopes to get this project off the ground soon, as he’s presented his idea to the University and said he has received multiple endorsements from his computer science professors. Chase has years of experience in online models and said, “I’ve tried doing a virtual model of my high school” and the MIT campus as part of his college application there.

McCormick said she likes Chase’s idea and hopes it can be used as a supplement to tours to help “students get the feel for campus,” something impossible to do using online tour sessions.