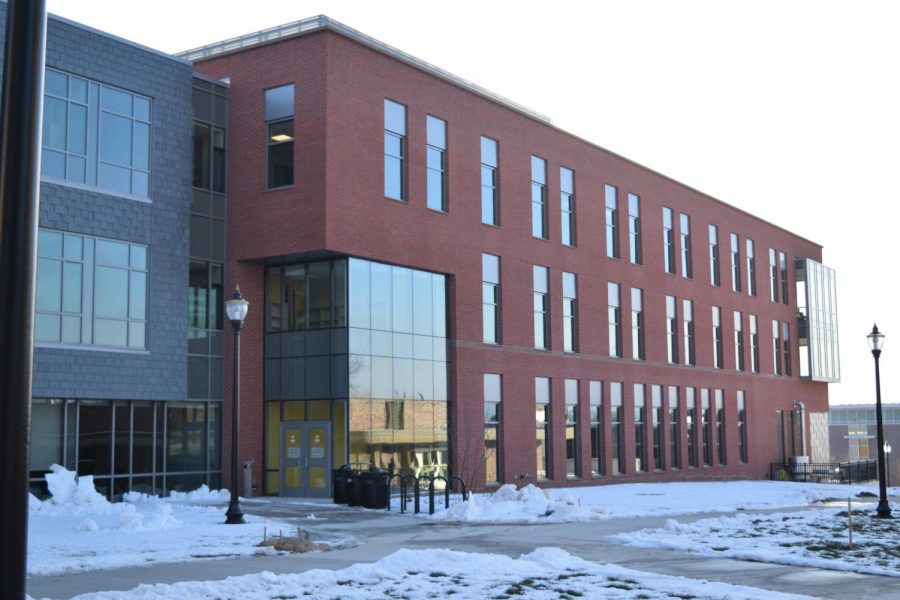 As part of the webinar series “Social Science Matters,” the College of Social and Behavioral Sciences at the University of Massachusetts presented “American Health Policy in 2020: A Pivotal Year Change.”

On the event page was a description of the webinar: “even before the pandemic, healthcare was commonly listed by Americans as one of the most pressing concerns for U.S. policy reform. After the last six months of COVID-19 and with the upcoming November election, the topic is now seen as critical among the American public.”

The panel was moderated by Jennifer Lundquist, senior associate dean of research and faculty development, professor of sociology.

Manasvini Singh, assistant professor of resource economics spoke to the high cost of American health care. She cited three reasons: consolidation in providers, high costs of inputs and externalities. “As providers consolidate, they increase their market power and therefore increase their negotiating power with insurers” Singh said. “The actual costs of the inputs that go into producing healthcare is higher in the U.S.,” Singh explained that externalities are negative results on society from uninsured individuals.

She also addressed the quality of healthcare in the Unites States. She explained that variation in provider practices can result in under provision of care. Additionally, Singh explained that “much of U.S. healthcare is reimbursed on a fee-for-service model” which causes issues of quantity over quality. Furthermore, Singh notes how there is poor coordination across systems, which she denotes as a “de-facto system.” Finally, uneven insurance coverage leads to misaligned incentives.

Singh also spoke about supply chain bottlenecks in healthcare. She gave four explanations: the effects of the pandemic on the global supply chain, a lack of a strong, centralized government in using the Defense Production Act, an overfocus on for-profit innovation to the detriment of essentials and a lack of data from drug companies.

Airin Martinez, assistant professor of health policy and management in the School of Public Health and Health Sciences, explained the effects of the uneven healthcare system on race and immigrant status. She discussed structural inequalities, how “racial and ethnic populations are largely essential workers” and how “persons of color often live in segregated and isolated areas, like colonias and reservations” and that it leads to a “lack of access to medical care.”Additionally, Martinez explained that “many immigrants are excluded from federal assistance disbursement programs.” The solution? “Universal coverage of COVID-19 testing and treatment.”

Robert Pollin, distinguished professor of economics and co-director of the Political Economy Research Institute, explained the idea of public universal healthcare in the United States. Pollin gave Medicare for All as the solution to a lack of healthcare. He mainly tackled the opposition in terms of spending. “We’re spending 1.3 trillion dollars more than comparable countries,” Pollin said. “Given that we are spending dramatically more than these comparable countries … in deaths preventable by treatment, the U.S. ranks 34th.”

Pollin cited the case of a woman in Boston who was stuck under the subway, her legs crushed. Once she was removed from the scene by passerby, her immediate response was, “Please do not call an ambulance.” He went on to discuss that his research has found “that you can operate Medicare for All with good quality coverage for everybody and still operate the system at 9 percent less than what we pay now for overall medical care.”

Throughout the webinar, there was a Q&A chat function where listeners were able to interact with the lecturers. After the three lectures, there was a Q&A period where the speakers answered questions from the attendees.

Alex Genovese can be reached at [email protected] Followed him on Twitter @alex_genovese1.