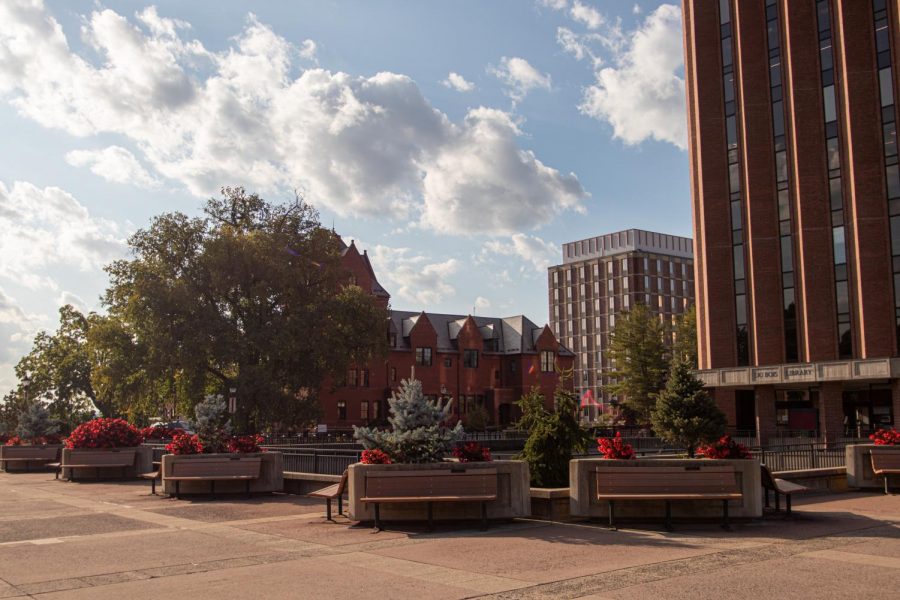 By Will Katcher, Assistant News Editor

After an October with relatively few daily infections, the University of Massachusetts is again in the midst of a surge of COVID-19 cases, reporting 89 cases in one week.

The data, composed of tests from Nov. 4 to Nov. 10, found positive cases in 84 students and five University employees. The spike is the worst single-week period since the University began asymptomatic testing in early August.

Testing at the University has remained relatively constant since early October.

The school’s seven-day average of new cases is up to 13 per day, its highest point of the year. The cases since Nov. 4 comprise about 31 percent of the University’s total cases.

In late-September and early-October, a sharp spike in coronavirus cases brought students and administrators at the University of Massachusetts back to reality. After coasting through the first six weeks of school with relatively few positive tests, the school was faced with 80 cases in a one-week span, partially the result of a cluster developing from an off-campus party.

UMass has not yet addressed the school community about the recent spike, as it did during the first spike nearly seven weeks ago. The school’s most recent communications include a Thursday evening email regarding testing protocols before and after winter break, and an email one week ago updating students on new safety measures implemented by Gov. Charlie Baker.

It is not yet clear what has caused the spike in new cases at UMass. New infections are increasing across the state, but the school’s spike directly follows Halloween weekend, prompting questions that student socialization may have fueled the spread.