Democracy and the legislative filibuster are incompatible 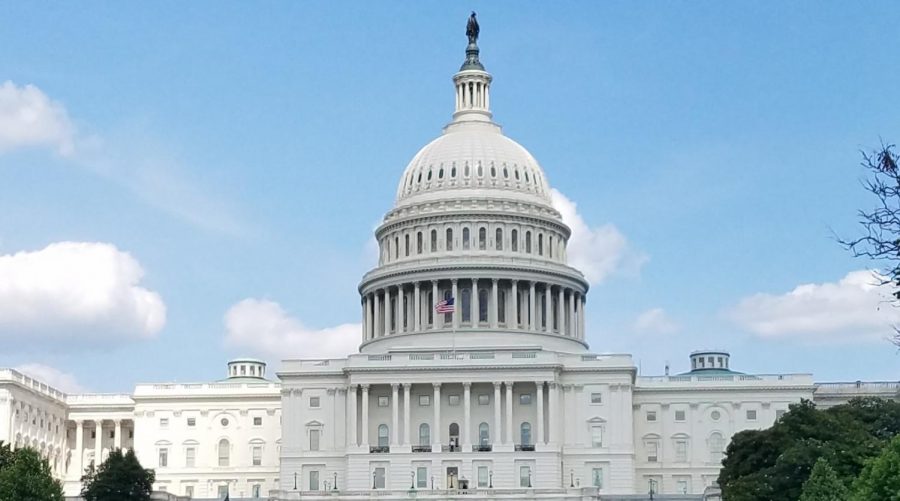 Sen. Jon Ossoff won election to the Senate on the promise of “health, jobs and justice.” Senate Democrats must eliminate the filibuster to deliver on this promise.

The legislative filibuster refers to the process of senators using the unlimited time allowed for debate on bills and resolutions to prevent a floor vote from being held. A senator, or a group of senators, will rise to speak, refuse to stop talking and prevent a vote.

Senate Democrats should finally reform this archaic rule and instead allow a simple majority of senators to move forward with a floor vote on a bill.

This move is not without precedent. Both Democrats and Republicans have gotten rid of the ability of the minority to filibuster certain aspects of Senate procedure. After Senate Republicans blocked all of President Barack Obama’s nominees to the D.C. Circuit Court of Appeals and several executive agencies, Senate Democrats reformed the rules to end filibusters for executive branch appointees and lower court judicial appointees. In 2017, Senate Republicans removed the ability to filibuster nominees for the Supreme Court to install Justice Neil Gorsuch.

What remains of the filibuster, the ability to block legislation, is most connected to our nation’s shameful history of denying fundamental rights to Black Americans and promoting white supremacy. But, the tactic of not allowing bills to be voted on only became commonplace during the Reconstruction Era when southern Democrats filibustered bills that provided for the enforcement of the 14th and 15th Amendments that protected Black Americans from Civil Rights abuses. That history continued through the first half of the 20th century as well, with no effective civil rights bills being passed.

This tactic only became commonplace for non-Civil Rights related bills in the wake of the 1964 Civil Rights Act and the 1965 Voting Rights Act. Since then, the filibuster usage has been commonly used by both parties to limit their political opponents’ legislative success. As we see right now,  Senate Republicans have forced Democrats to deploy a process known as budget reconciliation to avoid a filibuster of President Joe Biden’s COVID-19 rescue package.

Not everyone agrees that a simple majority should be enough to pass all legislation. Some opponents of breaking the filibuster point out that Democrats will not hold onto the Senate, House and presidency forever. Republicans controlled all three from 2017-2019 and could conceivably have passed some very horrible legislation — banning abortion outright, for example — if the filibuster did not exist.

This argument is unconvincing. Firstly, if the Republican party were to stray so far afield that they did something as crazy as repealing the Affordable Care Act without any replacement, or if they were to outright ban abortion care, there would be massive political repercussions. They would lose control of the elected branches of government, and such laws would be repealed. Additionally, while recent appointees to the federal courts have by and large been disappointing in their temperament and ability, I doubt the courts would allow blatantly unconstitutional laws to stand.

Finally, if a party legitimately wins control of all the elected branches of government, they should be able to implement their policies, no matter how much I disagree. I believe in the basic rules of democracy: all people have an equal say in how our government should be run. If my policies do not win a majority in any elected part of government, I do not think that I should be able to hold my fellow citizens hostage legislatively because I think I know better than them. That is not how a functioning democracy works.

Right now, Democrats have control of the House, Senate and the presidency. The American people have chosen the Democrats to control all the elected branches of government. There was no confusion about what policies would follow. Sens. Jon Ossoff and Raphael Warnock, the winners of the races that decided control of the Senate, explicitly promised economic and racial justice. They deserve the chance to implement the policies they ran on.

Jeremy Brum can be reached at [email protected]