Not all anti-vaxxers are created equal 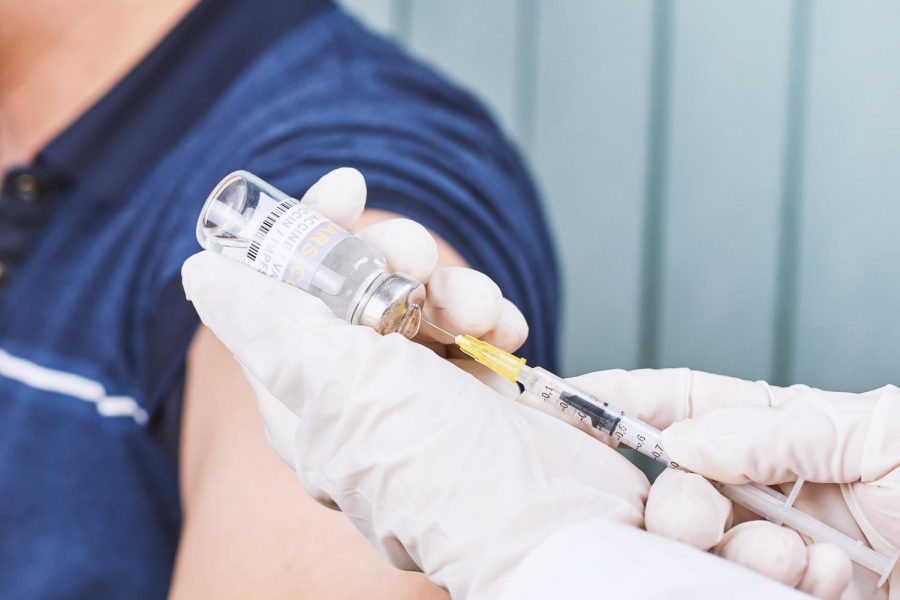 As someone who has always questioned the ethics of anti-vaxxers, I used to find myself frustrated when I heard people saying they wouldn’t be taking the COVID-19 vaccine once readily available. However, this view of mine took a drastic change, recently, when I started to look into the history behind why individuals are skeptical to take it.

Since the conception of medicine in America, there has been a history of medical apartheid and experimentation on African Americans. Perhaps the most well-known example is the Tuskegee Syphilis Study, in which approximately 600 African Americans from Arkansas were unknowingly enlisted in an unethical experiment to observe the course of untreated syphilis. However, to say that the study was an abnormality in the system would be a lie. This can be proven when we remember the legacy of Henrietta Lacks, a Black woman who died of cancer in 1951, when doctors experimented with her cells without her knowledge or consent. When we study 20th century eugenics, we find that roughly 20,000 women, primarily women of color, who went to get routine medical checkups ended up leaving those facilities forcibly sterilized, against their knowledge, at the hands of the state. And it can even be proven today in hospitals, when African American children are three times more likely to die after surgery than their white peers.

Black people have been labeled as more reluctant to take the COVID vaccine but we must consider the long-term effects of generational trauma. These stories of government experimentation on Black people for white people’s gain are ingrained in African American culture and experiences. The government never cared if they suffered or died. They viewed Black people as subhuman and used them as lab rats. And so what’s to make them believe that the government cares now?

If the American government spreading anti-vaccine sentiment in its own country wasn’t enough, America decided to spread it around the world too. In 2011, the CIA employed a fake vaccination campaign in Pakistan in a search for Osama Bin Laden. The campaign offered free Hepatitis B vaccines to children in an attempt to collect DNA evidence linking Osama Bin Laden to the compound where he was suspected of residing. Consequently, this amounted to a rise of conspiracy theories and anti-vaccination propaganda in the country. In fact, data now suggests that the reason numerous diseases considered to be otherwise eliminated around the rest of the world, such as polio, are still rampant in Pakistan is a result of this incident. As such, it should not come as a shock to the rest of the world when Pakistan’s government has resorted to taking measures, such as anti-coronavirus vaccine drives to push citizens to get vaccinated.

All this considered, fearful people of color and white anti-vaxxers are a false equivalency. Being afraid because of the history of vaccines on your people is not the same as thinking that vaccines are going to make you autistic or insert a tracking microchip in you. And even if vaccines did have a slight chance of making you autistic, the idea that it is better to have a life threatening illness rather than be autistic is not only insulting but downright offensive.

There is an immense privilege and ignorance that comes with being able to say that anyone who is an anti-vaxxer is stupid. Only once we are able to step out of our sheltered views can we begin to understand how things we deem good for us were once weaponized against people of color. We must shift the blame from minorities with understandable fears, to the United States government who caused those fears. The United States must right the wrongs of the past, rather than condemn those whose skepticism is a result of pen wounds after generations of abuse.