The A-10 had many exciting games over the previous week 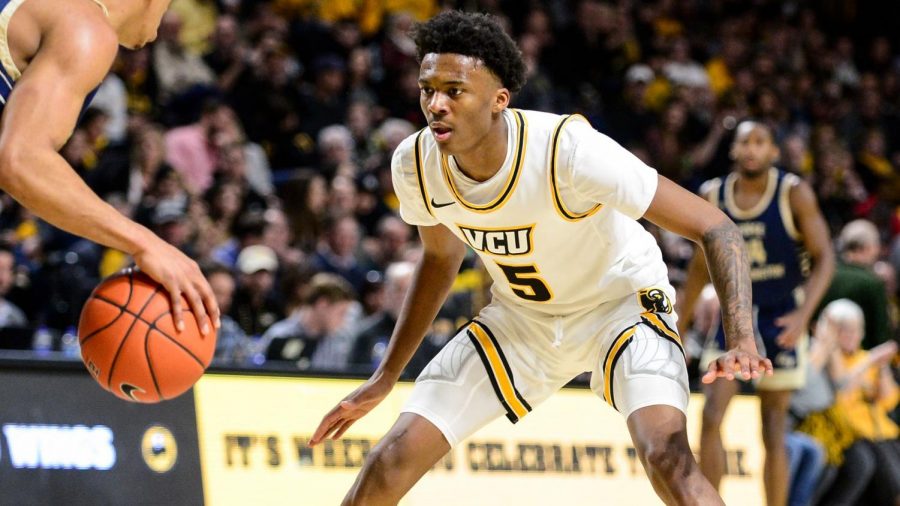 The first points of the game went to Saint Bonaventure, made by Osun Osunniyi. Then, consecutive fouls on the Wildcats brought the Bonnies to the free-throw line. The Bonnies were nearly automatic at the line, shooting 88.9 percent (8-9). Though the Bonnies jumped out to lead at the beginning of the first half, Davidson went on a run to close out the half and had both teams deadlocked at 26-26.

In the beginning minutes of the first half, George Washington held the lead over the Rams. After two missed shots by the Colonials, Rhode Island caught the lead with five minutes left in the first but lost their grasp on the advantage by the end of the first to Jamison Battle’s 3-point buzzer-beater, closing out the half at 37-35.

Contrary to the first half, the Rams led George Washington up until the last two minutes of the game. Following a foul on Makhel Mitchell with 1:51 to go, the Rams did not recover. Jamison Battle took over again for the Colonials, making four free throws to bring the score to 75-68 with 30 seconds left in the game. George Washington took this one 78-70.

Saint Louis’ defensive rebounds in the first half set them ahead of the Rams. The Rams held a steady lead after the Billikens went on a dry streak at the end of the first half. Levi Stockard closed out the half at 33-29 after a successful layup.

VCU was fortunate to have freshman Adrian Balwin Jr. on its team Tuesday. Baldwin, who had seven assists, also sank four foul shots in the last 50 seconds of the game to win it. VCU needed a substantial play to take back the lead from Saint Louis. The Billikens were up by two with a minute left until a foul was called against the Billikens. Faced with two free-throw shots, Baldwin made both shots, giving VCU a one-point lead with 50 seconds left. The game was tied with .04 seconds on the clock, and a foul was called on Saint Louis, bringing Baldwin back to the line. He made that one, too, giving VCU the 67-65 win over Saint Louis.