UMass Athletics pauses all team activities for the next two weeks

Due to rising COVID cases on campus, teams now no longer allowed to practice or play 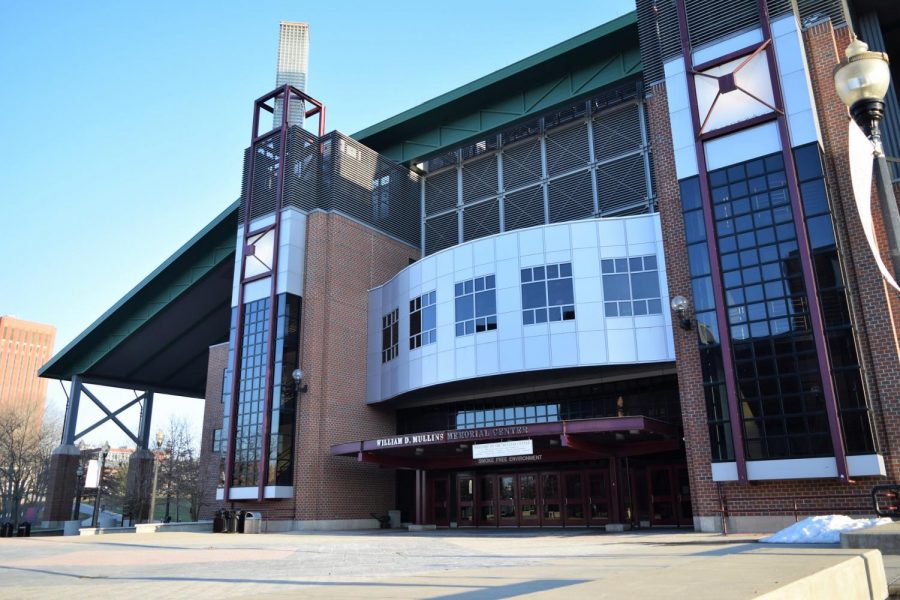 Due to a change in the “operational posture” of the University of Massachusetts campus caused by surging case numbers of COVID-19, all UMass Athletics programs will go on pause for the next 14 days, according to a press release sent out this morning from the athletics department. As a result, none of the teams currently in the winter season, including hockey, men’s basketball and women’s basketball, will be allowed to participate in games or practices for at least the next two weeks.

More hard news for our dept during this awful pandemic. Just as our winter sports were building momentum & our fall/spring teams were starting their seasons. We are focused on getting our campus community safe & healthy. Positive thoughts we can returnto workouts/games soon. 🤞🏼🚩 https://t.co/kwuFfN2x3A

“The new designation will go into effect at 2 p.m., Sunday, February 7 and be in place for a minimum of 14 days,” the UMass Communications and Public Relations department stated in the release. “It will only be lifted when public health conditions improve substantially.”

The decision was part of a shift in UMass’ risk level for COVID-19, which was updated from “elevated” to “high” today, per a letter from UMass Chancellor Kumble Subbaswamy. The policy shift was caused by 398 active cases on campus after nearly 300 were revealed in testing samples from February 2-4.

This is part of a series of sweeping changes to the organization’s health policies and standards for the spring semester. In addition to athletics programs being put on pause, all in-person classes are being put on hold, as well. In-person dining, the opening of the Campus Recreation Center, and all student gatherings of any size were restricted due to Friday’s measures.

“To many of you these may seem like drastic measures, but faced with the surge in cases we are experiencing in our campus community, we have no choice but to take these steps,” Subbaswamy wrote in the letter. “By acting aggressively now, we are confident we can contain this surge and more quickly return to normal operations, including a resumption of in-person classes and organized student activities.”