Students are appointed to vacant class seats within the senate 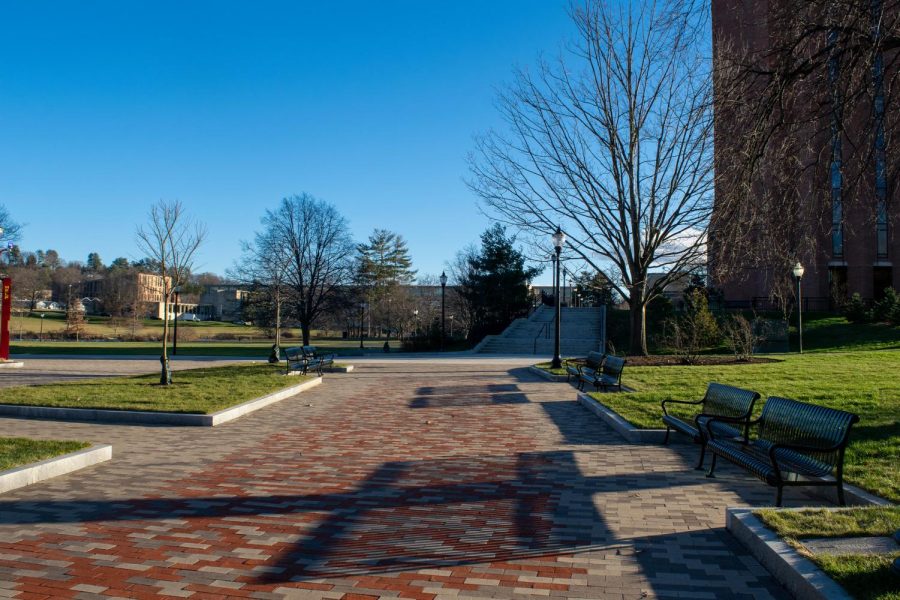 The Student Government Association at the University of Massachusetts passed a motion to formally request that the University replace paper receipts with email receipts, move away from distribution of paper bags at grab n’ go and convert to compostable containers as opposed to plastic at its Wednesday night senate meeting.

Of the proposal to swap paper bags at grab n’ go to reusable ones, Antinori specified that the bags would be safe: “Reusable bags without specific, harmful chemicals,” Antinori said. Audrey Gabriel noted that some dining areas on campus, such as Blue Wall, already offer reusable bags, but students have to buy them. The motion would allow students to each get one of the reusable bags for free.

The motion also cited the extra waste caused by the increase in grab n’ go during the pandemic as a motivation for switching to reusable bags and compostable containers. “With the increase of frequency at grab and go locations, there has been an increase in the use of non-reusable containers and bags, as well as the amount of trash produced,” read the motion.

The outreach and development committee made an outreach survey and distributed it to around 200 students. Approximately 90 percent of students supported all three of these proposals, according to Antinori.

“We want these things to be implemented this semester,” Antinori said. “So [the outreach and development committee] is going to keep having meetings until we can see this implemented and hopefully just keep advocating for it.”

Later in the meeting, two candidates, sophomore political science major Abdul-Rehman Iftikhar and sophomore environmental science major Cameron Burkacki, were appointed to the vacant senate seats in the Class of 2023.

Both candidates said that one of their main priorities within the SGA will be to make the SGA more accessible and transparent. “One of the things that I would like to do is to get more involved with RSO events on campus, get more involved with clubs, maybe send SGA members to go to events, and just build a better community,” Iftikhar said.

The SGA also discussed a motion that addressed the MassPIRG fee, which is an $11 dollar fee that appears on all students’ bursar bills.  Students are currently given the opinion to opt out of this fee. The motion proposed that the SGA add a referendum question asking students, “Do you support changing the MassPIRG fee from an opt-out fee (waivable) to an opt-in fee (Optional)?” The motion also discussed the legality of the language around the fee based on Massachusetts General Law.

One of the issues brought up by Kyle Kendall, chair of administrative affairs and sponsor of the motion, was that some students may be unaware that they have the option to opt-out of this fee. “No student should have a fee automatically put on [their bill] and then have to take unnecessary steps to have it removed,” Kendall said.

Some members of the SGA felt that the motion was rushed, considering the elections taking place on March 9-12. “Students clearly support MassPIRG, it is just a fact that people are going to be less likely to opt-in to funding . . . we have not had enough planning to create a long-term plan to prepare for this switch,” said Solomon Bennett, the secretary of external affairs.  “Let’s get to work on this and not try to jam it through as a ballot question. The motion failed.