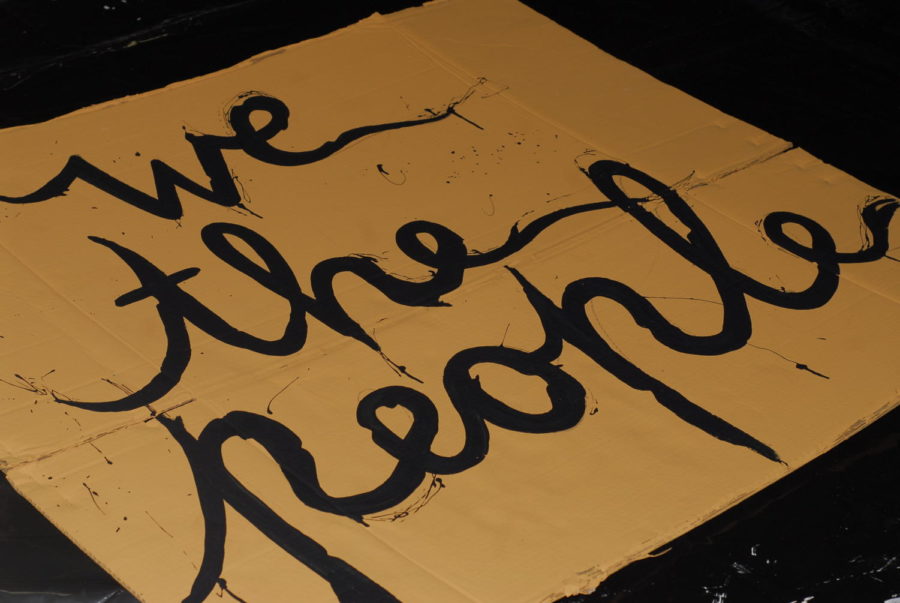 Even with the recent passage of President Biden’s relief package, gridlock still defines the top levels of government. Democrats were only able to pass the stimulus with the narrowest of majorities and no Republican voters. If Republicans controlled just one chamber of Congress, most of Biden’s legislative agenda would be doomed to failure. Since the 1990s, partisan politics at the national level has devolved into what the political scientist Lee Drutman calls “partisan trench warfare.” As a result of our unprecedented gridlock, the federal government has proven increasingly unable to meet the needs of the American people. There is broad support for policies that could help address the economic, social and environmental challenges the United States faces but most of these would easily fail in Congress. Many of these issues — especially climate change — are too urgent to be ignored. With or without congressional legislation, the U.S. will need to find a way to address these matters if it is to maintain sense of legitimacy.

One way to bypass the division at the federal level is to target more reforms at the state and local level. States have already demonstrated their ability to fill the gaps left by federal inaction. Many states, for example, have passed gun control reforms with bipartisan support in response to the repeated failures in Congress to pass any legislation. Similarly, states like California strengthened their environmental protections to counter regulatory roll backs during the Trump Administration. Furthermore, there are 29 states that have adopted a minimum wage higher than the federal minimum of $7.25 an hour.

Few events could have demonstrated the importance of state and local government better than the current pandemic. Peter Federman, an assistant professor at the O’Neill School of Public and Environmental Affairs at Indiana University-Purdue University Indianapolis, has observed that state and local officials have taken a leading role during the pandemic that is fairly unique compared to local officials in other countries. States have been developing a variety of approaches for distributing resources, devising new policies and delegating responsibilities between state and municipal officials — all with scant federal action.

This is not to say states and localities are immune to bad policy. On the contrary, the lack of federal leadership during the pandemic has highlighted many examples of poor governance. Just recently five states announced that they would be lifting mask mandates despite warnings from the CDC that cases could resurge. What’s worse is that 11 other states never had mask mandates in the first place. There are also a large number of Republican state legislatures pushing for a wide range of restrictions that would make it harder for people to vote. In Georgia especially, these proposals are a naked attempt to disenfranchise black voters and decrease Democratic voter turnout. The “For the People Act” that recently passed the House is a necessary counter to the undemocratic inclinations of these state legislatures.

Scholar Bruce Katz has argued for a “new American localism” as a workaround for this dysfunction. Katz’s localism is different from traditional appeals to decentralization in that it focuses more on the relationship between the federal government and cities. He notes that cities have responded to the federal gridlock by drawing on public, private and civic networks to pursue innovative, bottom-up reforms. Katz argues that effective federal investment in cities can energize these efforts. The federal government could better coordinate its investments with cities by making them more transparent and by allowing cities more flexibility in how they use federal investments. This way, cities can better assess what sources of capital are available to them and harness these funds for robust reforms. This approach would also only require the president to leverage the existing powers of the executive branch, making it a feasible option in a divided government.

Though Biden’s stimulus package may be the first of many policy initiatives Democrats will pass, their majority is slim and could be easily be lost in the 2022 midterms. The polarization that has caused much of Congress’s gridlock will not go away any time soon. If Democrats and other reformers are committed to improving the workings of our government, they cannot focus their efforts solely at the federal level. States and localities will need to fill the gaps left by federal inaction if government is to effectively serve the needs of the people. With a pandemic still raging and urgent threats such as climate change still looming, congressional gridlock cannot continue to paralyze the government’s gears.