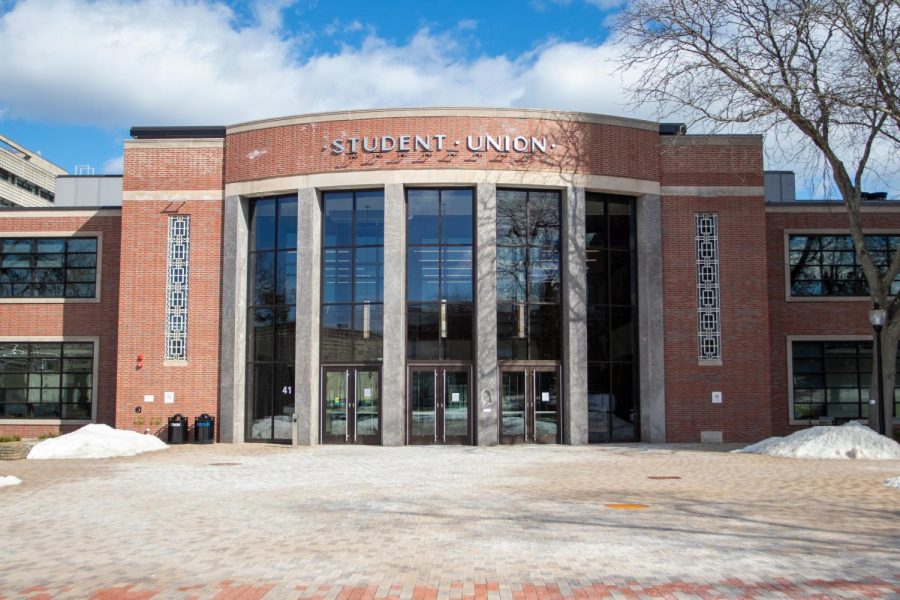 The University of Massachusetts Student Government Association voted to certify the election results at their weekly meeting on Wednesday night. Also during the meeting, the SGA voted to increase the funding for RSO startup grants, broke a tie for a Senate seat and urged UMass to change their repeating course policy.

The SGA Senate voted to certify the election results, with chairman of the election commission Thomas Nguyen reporting the results. As reported by the Collegian, Prabhu Rajkumar was elected president and Ben Katzman was elected vice president.

Nguyen also presented the formal complaints lodged against candidates and talked about the resignations of his predecessor and another election commissioner.

“They literally just asked us to attend the meetings and basically read everything, so we had to do most of the work without any background knowledge,” Ngyuyen explained. He supported the idea of having a guidebook or schedule for future commissioners. Following questions, the Senate voted to certify the election results.

The Senate also voted to break a tie for the 15th seat for the class of 2022 senate seat. “In the event of a tie, it is the Senate that breaks the tie,” Speaker Julia Fox said.

Allison Rhinelander, a junior history and political science major, and Youssef Zerbouaa, a junior economics major, each gave statements, although Rhinelander gave her statement through Fox as she was unable to attend the meeting. Rhinelander was elected following the vote.

The senate also voted to increase the startup funds for RSOs from $250 to $750 as allocated by the finance committee. According to the motion, new RSOs are defined as “a group that has just been formed and granted RSO status by the Secretary of the Registry during the RSO Application Process [and] has been active for two semesters or less [and] has not existed for long enough to qualify to submit a budget through the Ways and Means Committee.”

Furthermore, the senate voted to provide ESOs (RSOs and Agencies) with a stimulus package due to COVID-19. Each RSO will be given “at least $1200 not to exceed $1500” and each agency and the SGA will receive “a stimulus package of $5000.”

Additionally, each student business will receive the same funding guidelines as RSOs. According to the motion, the money will be allocated from the Student Affairs Trust Fund. The fund is “paid into by students through the student activities fee on bursar bills,” according to Amelia Marceau, vice chair of the ways and means committee.

Additionally, the SGA voted to urge the University’s registrar and recommended to the faculty senate to amend their repeating course policy. Currently, “students may repeat a course for which they have received grades of C-, CD, D+, D or F,” according to the UMass Registrar.

Finally, the SGA voted to urge UMass to adjust the campus operational procedure from “Guarded” to “Monitored.” This new procedure includes a safe reopening of W.E.B. Du Bois Library, restoring outdoor recreation and allowing for common rooms and study spaces to be reopened at limited capacities in residence halls.

Alex Genovese can be reached at [email protected] and followed on Twitter @alex_genovese1.