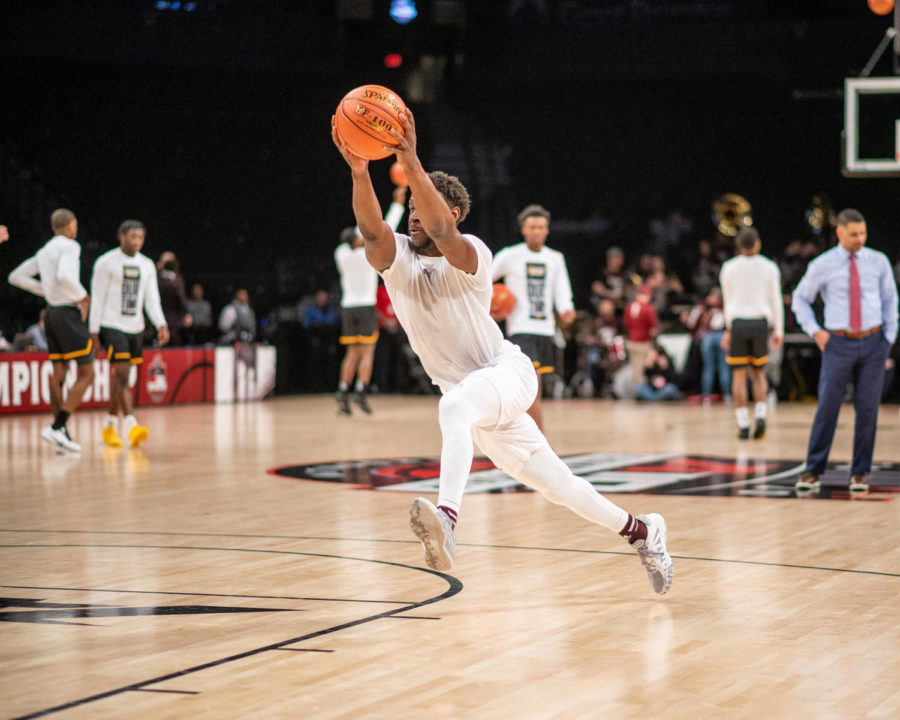 On March 15, former Massachusetts men’s basketball team star Tre Mitchell entered his name into the transfer portal. The Minutemen have been keeping busy ever since, bringing in Michael Steadman, Trent Buttrick, CJ Kelly and Rich Kelly via the transfer portal.

Steadman – a forward from Montana – was the first to commit to UMass on April 6. Steadman has spent only two years playing Division I basketball, playing at San Jose State as a junior after two years of community college. He averaged 9.9 points and 5.4 rebounds last season and 13.2 points and 8.5 rebounds in his junior year as a Spartan.

Steadman will likely be coming in to try and help ease the burden of Mitchell’s departure, as he stands at 6-foot-10, weighing 215-pounds. Steadman notably dropped from 250 pounds from the time he stepped foot on the Grizzlies campus.

The next day saw Buttrick, the 6-foot-8 240-pound big from Penn State, announce he was headed to Amherst. Buttrick is another senior that averaged three points and three rebounds in 13 minutes played per game in his final season with the Nittany Lions.

“Trent brings significant size and strength to our roster, along with the ability to stretch the floor and a tenacity under the bucket that will greatly benefit our team,” Minutemen head coach Matt McCall said in a statement. “Having played four seasons in the Big Ten, he will be able to pull from his experience facing some of the top players in the country when going against the talented bigs in the Atlantic 10.”

On the same day, a report came out that Albany’s CJ Kelly would be in a UMass uniform for the 2021-2022 season. C. Kelly averaged 14.3 points on 48.5 percent shooting from the field in his junior season. The 6-foot-5 190-pound guard will join Noah Fernandes, TJ Weeks, Javohn Garcia, Preston Santos, Kolton Mitchell and Rich Kelly in the Minutemen’s backcourt.

Rich Kelly spent his senior season at Boston College, where he averaged 11 points and 2.4 assists in his sole season with the Eagles. The Connecticut-born 6-foot-1 guard spent his first three seasons at Quinnipiac, where he averaged 16.7 points as a junior. His best game in Chesnut Hill came against Miami, where he scored 27 points on 7-of-12 shooting from beyond the arc, leading BC to its only win in its final 10 games.

“Rich is an extremely talented, all-around player,” McCall said in a statement. “He can score from anywhere on the floor, move the ball up the court quickly and execute the correct reads on balls screens.”

As a result of the incoming transfers, Brian Mathews, UMass’ sole high school commit, asked for his release from the University on April 17. Mathews committed to the Minutemen in early September of last year. Mathews was recruited by former UMass assistant coach Tony Bergeron, who’s contract was bought out by the school on March 19.

That leaves the program with no incoming freshman. The Minutemen ranked 332 out of 347 qualified teams this past season in experience, according to Kenpom. UMass also lost two of its three upperclassmen following the season’s end. Two-year captain Carl Pierre transferred to Rice for his graduate season, while Mark Gasperini graduated.  A vastly inexperienced roster took to adding more veterans rather than looking to build upon its youth.