The associate speaker was also elected 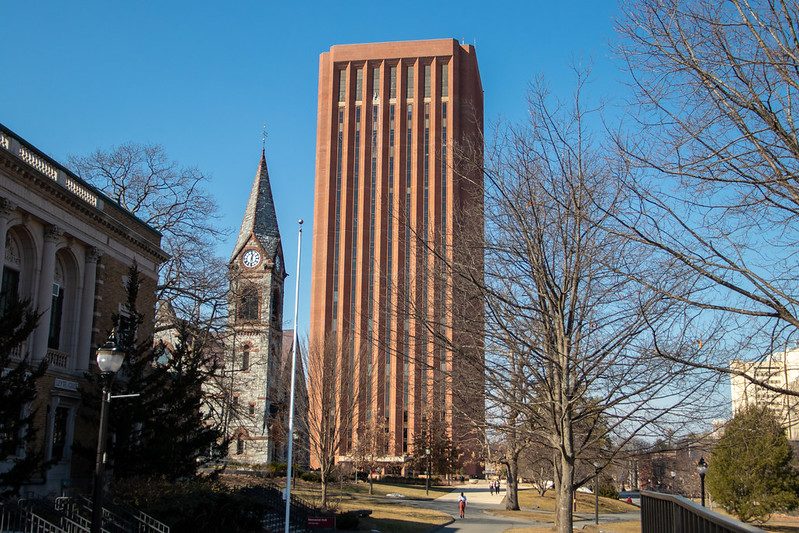 Patrick Collins, a senator for the Class 2023, was elected by the Student Government Association of the University of Massachusetts to serve as the speaker for the 2021-22 academic year. Julia Curto was elected to the position of associate speaker. Both candidates ran unopposed.

Collins cited his past work within the SGA when speaking about his credentials. “I think I can consider myself an SGA veteran,” he said.

Collins also said that in his role he plans to bridge the gap between the executive and legislative branches. “It almost seems very cabinet versus senate,” he said. “I also want to make it so that there is more coherence with the judiciary.”

Curto is the chair of the outreach and development committee. She said one of her initiatives will be community building. She plans to implement a “sort of big-little program,” to help new senators acclimate to the SGA.

“Personally, I didn’t know anything about the SGA when I came in and talking to senior members really helped with that,” Curto said.

Curto also said she hopes to increase transparency within the SGA. “I think the SGA needs to be open. If we mess up, we need to admit to it and move on,” she said.

The current speaker, Julia Fox, will remain in the role until the end of the semester.

The SGA also voted to make changes to the bylaws around student businesses. The changes altered the application process and added a dissolution process.

The senate co-sponsored a solidarity event between the Asian American Pacific Islander and Black UMass communities that will be held on April 23 at 7 p.m. via zoom.

“It’s just creating a space for people to speak on how they’re feeling about the recent racist attacks, hate crimes that are going on throughout the country,” said Audrey Gabriel, the chair of the social justice and empowerment committee.