The petition supports open education resources, a free and public resource in the place of textbooks. 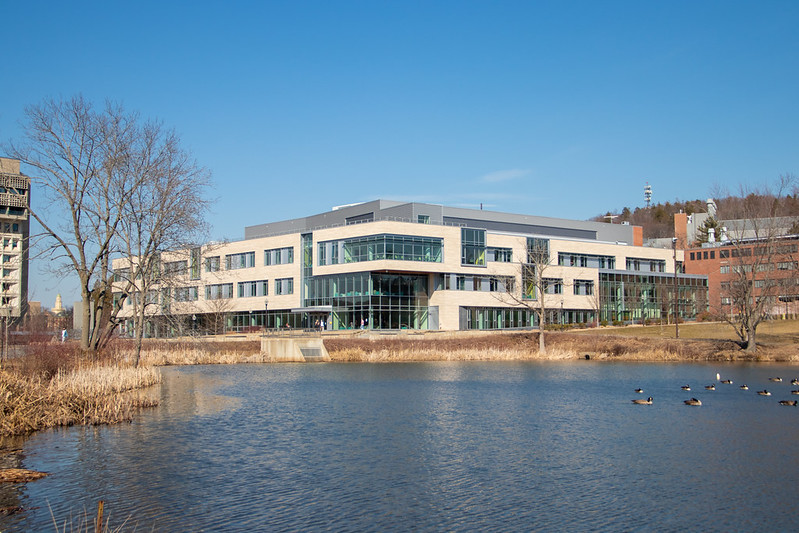 On Wednesday, the Student Government Association Senate at the University of Massachusetts voted to endorse a MassPirg petition to increase funding for Open Education Resources.

According to the petition, Gov. Baker’s proposed budget for the 2022 fiscal year only allocated $2.5 million for Line Item #7066-0025, “Performance Management Set Aside.” This line item supports Open Education Resources, or OER, which “resides in the public domain or [has] been released under an open license that permits free access,” the petition states.

“Whether that be literary sources on Project Gutenberg that are all digitized and free and open source, or scholarly articles that professors can access and put on Moodle, those are all things students will not have to pay for and be considered open education,” said Chair of the Academic Oversight Committee Julia Carino.

Amandeep Singh, a MassPirg representative, explained that the petition seeks to increase the funding by $2.5 million, with the results leading to almost $25 million saved by college students purchasing textbooks. “In the past, UMass was able to save $2 million just by using Open Education Resources,” said Singh.

Carino and Singh added that they have support from Claire Hamilton, the associate provost and director of the center for teaching and learning (CTL), “who is a huge proponent of OER.” They have also received support from Massachusetts State Representative Mindy Domb, according to Carino and Singh.

The motion passed and the SGA signed on to support the initiative.

The SGA voted to summon the chief justice to appear before the SGA. The motion explains that “the Judiciary has failed to fully meet the requirements outlined by the deadline of the Statement of Notification of a Hearing (Title IV Chapter 13).”

Chair of Academic Affairs Kyle Kendall explained that despite both him and Fox reaching out, the Judiciary responded that they could not comment on ongoing proceedings.

“This is our formal way of getting answers,” said Kendall.

“We all think that transparency is a big deal,” said Sen. Zachary Bhattacharjee, a sponsor of the motion.

“I think this definitely highlights a lack of clarity in the bylaws or in communication around how the Senate should be notified around hearings (how they can get the list of senators’ emails, if they should come to meetings, etc.) to ensure communication, transparency, and collaboration,” wrote Epstein in the zoom chat.

The SGA also passed a motion to host a “Land Acknowledgement Talking Circle” event on April 19 at 6 p.m. The motion explained that the event will “serve to educate students about the importance of land acknowledgments for Native students at UMass and the history of colonization in our campus.”

“We want to have an event to educate people on why it is important and to inform the wider community on what’s happening,” said Secretary of Diversity Carla Montilla.

Additionally, President-elect Rajkumar and Vice President-elect Katzman were sworn in at the beginning of the meeting by Chief Justice Cyntha Murphy. During officer reports, Epstein and Chang gave extended remarks regarding their time in SGA.