UMass heading to Greensboro, N.C. for its fifth appearance in the NCAA Tournament in program history.

Minutemen will take on Penn State 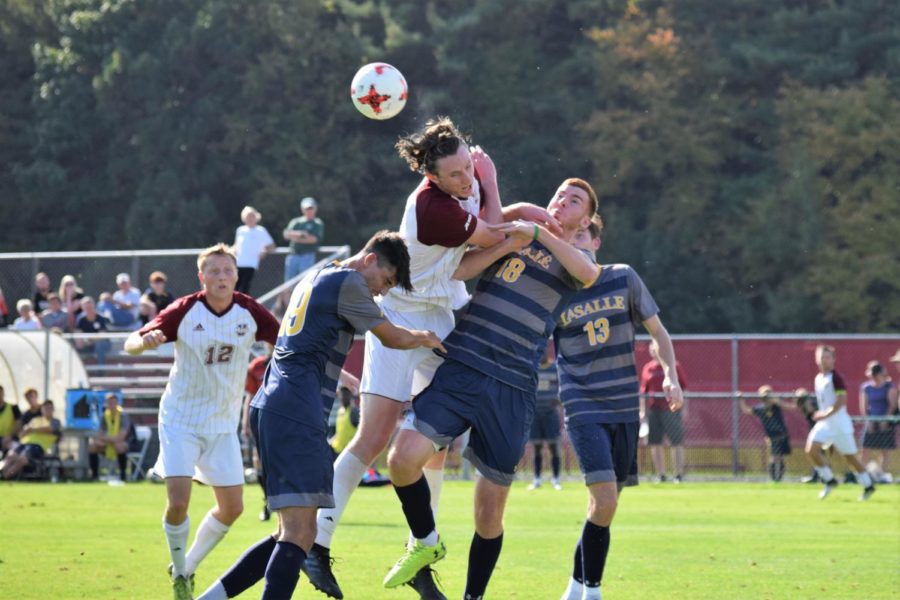 The Minutemen found themselves in a double-overtime thriller against Virginia Tech. The match was played in Blacksburg, Va. and was an at-large bid for the NCAA Tournament, ending in a  3-3 draw on Saturday.

UMass will play Penn State on May 2. The Nittany Lions (8-1-2, 6-1-1 Big Ten) come into the tournament with an at-large bid. They lost their most recent game against Indiana, this year’s Big Ten champion and the No. 3 seed in the NCAA Tournament. In similar fashion to the Minutemen vs the Hokies (6-6-3, 5-5-2 Atlantic Coast Conference), Penn State played the Hoosiers (9-1-1, 7-1-0 Big Ten) to a 1-1 draw that ended in double overtime.

If UMass were to advance, it would take on the winner of the first-round matchup between Georgetown and High Point. The Hoyas (8-1-2, 7-0-2 Big East) are the current defending champions as they won the national championship in 2019

The NCAA Tournament is set to get underway in Cary, N.C. on April 29. UMass will play Penn State on May 2 at 1 p.m.