Cryptocurrency will make the world greener

The environmental advocates have it wrong when it comes to crypto 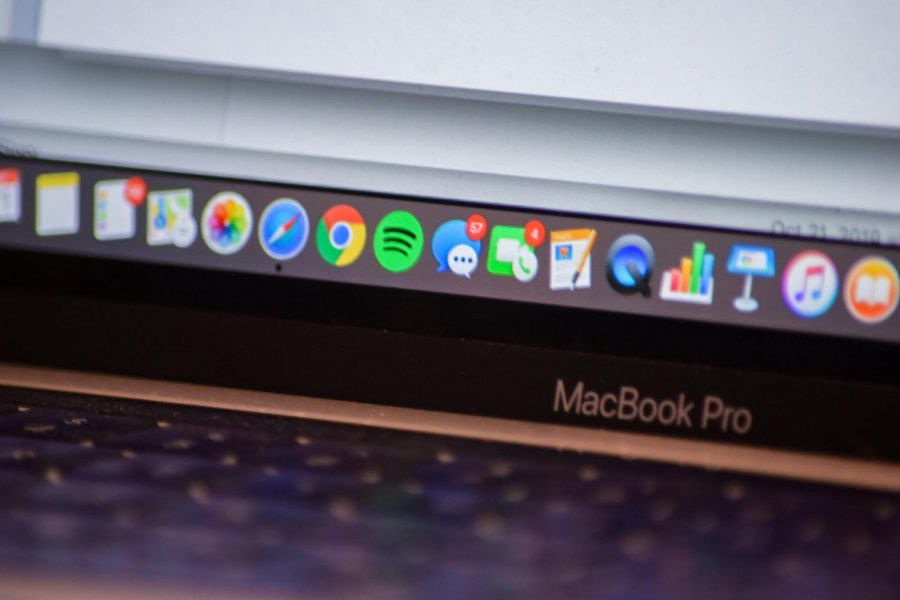 The popularity of cryptocurrencies has been surging rapidly following an exciting year of skyrocketing coins like Bitcoin, Ethereum and Dogecoin. Cryptocurrency ownership has increased greatly, and the number of American investors who own Bitcoin has tripled from two percent in 2018 to six percent in 2021. Despite its increased mainstream presence, it still is a field of uncertainty to many, and the debate over the greater adoption of crypto is heavily heated. Supporters strongly believe in the liberating power of a decentralized financial system, whereas some of the most furious critics of crypto are environmental advocates weary of possible energy costs.

On June 9,  Senator Elizabeth Warren (D-MA) tweeted a video excerpt from the Senate Banking subcommittee hearing, with the caption “Bitcoin requires so much computing activity that it eats up more energy than entire countries. One of the easiest and least disruptive things we can do to fight the #ClimateCrisis is to crack down on environmentally wasteful cryptocurrencies.”

This call for a crackdown received heavy backlash from the crypto community, and rightfully so. Warren is blind to the unlimited possibilities of blockchain technology, cherry-picking data to make her claim against an innovation that has the potential to shrink governmental power.

Let’s get this straight: I do not intend to deny the high energy consumption of crypto. Bitcoin mining, which is the process required to verify transactions on the Bitcoin Blockchain, consumed about 50 to 70 terawatts hours (TWh) in 2019. This number is equal to that of the central European country of Switzerland. Warren is right on this fact alone, however, energy consumption is not the same as carbon emissions.

Bitcoin consumes significantly less energy due to its disproportionate usage of renewable energy sources like wind, solar and especially hydro. CoinShares reports that the bitcoin network gets 74.1 percent of electricity from renewable sources, making it “more renewables-driven than almost every other large-scale industry in the world.” In vain of Switzerland and according to the IEA, the country produces more than two times the cardon dioxide Bitcoin does, despite them sharing the same energy consumption.

Comparisons to other forms of energy use around the world also provide more perspective on crypto’s energy costs. Gold mining consumes about 131 TWh per year, about double the amount of Bitcoin mining. The global banking industry, which crypto seeks to replace, consumes 263.72 TWh per year. For a less relevant but more relatable example, air conditioning uses roughly 2020 TWh per year, which is around 30 times more energy than Bitcoin.

Many critics continue on, claiming that there is no justification for the relatively high energy consumption as cryptocurrency “has no value.” This is far from reality. Bitcoin, along with many other cryptocurrencies, is hard coded to be scarce, making the currency deflationary by nature and resistant to inflation. Inflation with fiat currencies, or government-established forms of money, can occur when large quantities are created and dilute the existing supply. Bitcoin serves as great protection from this.

Furthermore, the sheer efficiency of crypto will certainly revolutionize the payment system. Unlike the current financial system, the location or value of transactions do not matter with crypto. Payments could be made with very low transaction fees as well. In fact, someone once sent $300 million in Bitcoin and only paid a fee of four cents. If all transactions were to be done using cryptocurrencies, the whole banking system could be replaced with crypto, thus reducing the overall carbon footprint.

NFTs, or non-fungible tokens, are a type of cryptocurrency used to store the value of anything unique, like a piece of art or a music file. They are digital assets that can be bought or sold, just like physical assets. Just like Bitcoin, NFTs do require high energy consumption to maintain its ecosystem. Yet still, it is wrong to crackdown on this amazing innovation just for the false assumption that it “has no value in the physical world.”

In April of this year, the Massachusetts Daily Collegian published an opinion article titled “NFTs are not worth the environmental cost.” Columnist Catherine Hurley claims that “plenty of modern luxuries, like cars and planes, contribute to climate change but are difficult to avoid.” She continues, “NFTs are not one of them. It is irresponsible to participate in a new market that wastes energy and has no value in the physical world.”

Buying and selling digital art is the first step that leads to an era of greater decentralization, where everything — copyrights, real estate, stocks — will be stored as NFTs. NFTs can connect people directly without middleman figures like banks or governments who interfere with the two trading sides. This direct connection will lead to a magnificent reduction in fees of various transactions and a significant increase in the transparency, security and efficiency in all realms of society.

Cryptocurrency critics don’t look beyond superficial numbers and, claiming that crypto is a waste of energy and therefore a climate emergency. We need to embrace crypto and the possibility it holds to make the world a greener place.

Kaiji Uno can be reached at [email protected]