How do you put a price on life? 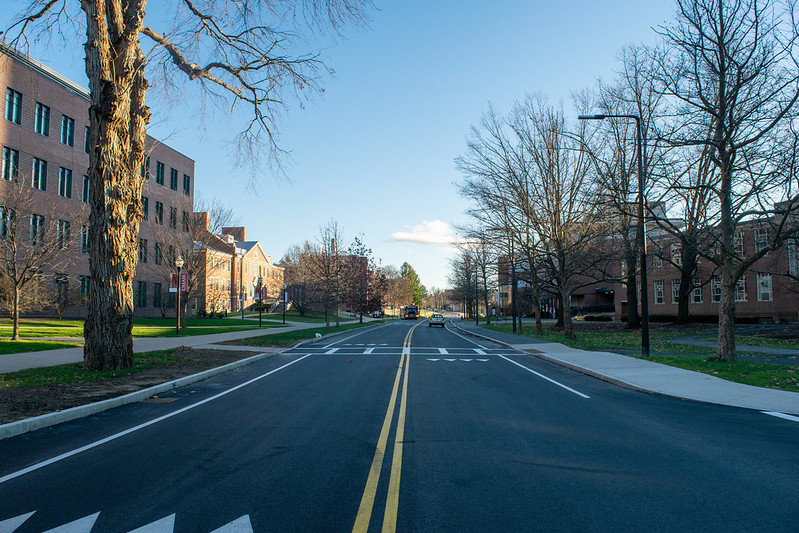 University of Massachusetts President Marty Meehan engaged in a virtual discussion with Kenneth Feinberg and Camille Biros on Tuesday, Sept. 28. Feinberg, a 1967 UMass graduate, led the September 11th Victim Compensation Fund (VCF) and is the subject of Netflix’s new movie “Worth.”

The VCF designs, implements and administers claims programs for disaster victims and their families, including those of the Boston Marathon Bombings and the Sandy Hook school shooting. The fund was created in 2001 by the Air Transportation Safety and System Stabilization Act, which Meehan voted in favor of as a congressman.

“There will never be another program like the 9/11 fund,” Feinberg said, frequently highlighting the abnormal circumstances under which the program operated.

Feinberg recounted his time running the VCF in his 2005 book “What is Life Worth?” He said writing was cathartic after the “debilitating” experience of interviewing traumatized families, and he did so with the historical record in mind.

“I thought it was important for future generations to know how unique this fund was,” Feinberg said.

He believes the program exhibited the best character of the American people and could not be replicated today, especially with public funds.

Even though they shared their work publicly, both Feinberg and Biros were hesitant to see the book adapted into a movie. They felt no screenplay could accurately depict what they experienced. Feinberg’s mind eventually changed, and “What is Life Worth?” was adapted by Max Borenstein.

“Worth” premiered at the Sundance Film Festival in 2020 and was released on Netflix on Sept. 3. The film stars Michael Keaton as Feinberg, Amy Ryan as Biros and Stanley Tucci as Charles Wolf, a strong critic of Feinberg’s compensation plan and the husband of a Sept. 11 victim.

Biros said it was a “surreal experience” to see the story portrayed on screen. She and Feinberg spent several hours with the actors during the film’s production and observed their willingness to understand the emotion and stress they poured into the fund.

The film focused on a few of the central claims made out of the tens of thousands the VCF has received since 2001. The fund needed 80 percent of victims to agree to settle, rather than going to court. They devised an algorithm to calculate the value of economic loss for each victim, meaning some people’s lives were considered to be worth more than others.

“Pretty soon, somebody’s [going to] have to do the vulgar work of putting numbers on a check,” a lawyer advocating for high-income victims said.

The claims presented in “Worth” explore the kinds of dilemmas that Feinberg and Biros faced. States’ laws for same-sex couples in 2001 complicated matters for victims. One man who lost his partner on Sept. 11 was unable to receive compensation because he was not considered next of kin. The money went to his partner’s homophobic parents instead.

“I’m the one he called before the end, not them,” the man said.

The film briefly touches on the story of a woman who lost her husband to the attacks and needed her compensation expedited before dying of terminal cancer. Feinstein was able to fulfill her request, allowing the woman to fund her children’s futures before her death.

“One was worse than the other,” Biros said of listening to these stories.

Feinberg and Biros convinced 11 undocumented families to opt into the program, which they do not believe would be possible today.

Despite the internal tensions the film portrayed, the VCF was widely supported. Feinberg recalled being approached on the street by people who thanked him for his work.

“Everybody rallied in creating the fund and making sure it worked,” he said. “It still gives me hope that the American people can rally around a common cause.”