Letter: The Student Union design was a mistake

The new building does not meet the needs of the students 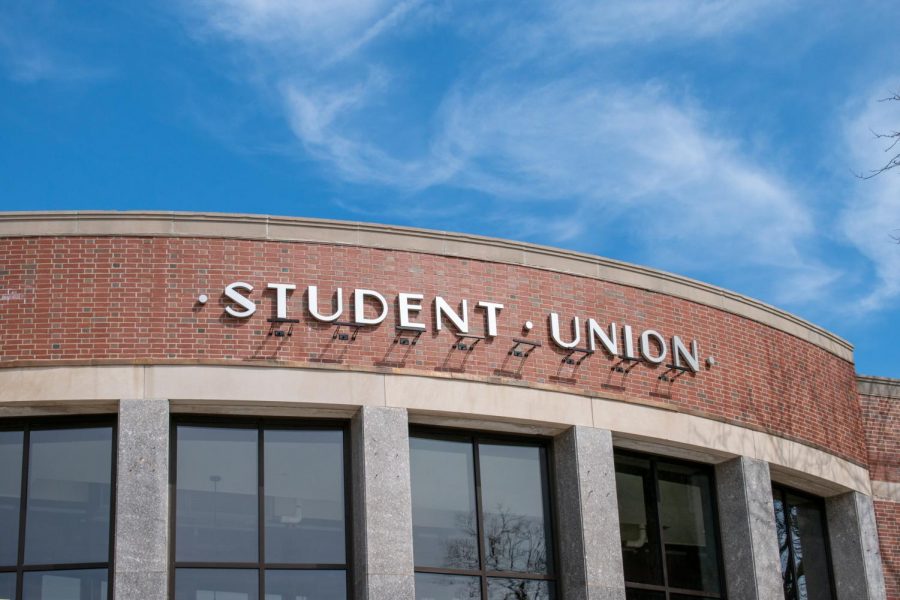 It’s clear that while students were out of town during the Covid emergency, the University of Massachusetts screwed up badly with the Student Union renovation.

We now have a gaudy showpiece instead of a functional building for student activities.

Not every Registered Student Organization requires an office. For many, applying to reserve a meeting room for a weekly meeting of limited duration is all they need. But for others a physical space is vital. I believe there had been upward of 15 offices used by RSOs before the renovation, many shared among multiple groups. These offices were a vital center of engagement and education for decades, in one case for 57 years. The offices were an all-day drop-in spot for students to study, see friends and discuss matters related to the mission of the group, whether literature or politics. Outcasts or people who had been marginalized could find solidarity and support. Many RSOs are involved in large-scale, ongoing social or policy projects that require unpredictable hours, days or weeks. These long-lasting centers provided a rich environment for growth and had been life changing for more than a few students.

UMass decided to eliminate such spaces, and now groups ranging from those of religious minorities to human rights and social activist organizations, have all been made homeless.

A dearth of office space was a perennial problem in the Student Union building. This renovation was an opportunity to fix that. Now, that opportunity has been lost.

UMass is following the lead of other colleges in the drive for ever greater excess. Everyone wants buildings with soaring atriums and vast open spaces, better suited for a casino. It strikes me as aesthetic overkill. Such profligate excess is, of course, not unrelated to the long-term burden of student debt.

I recall my college days as a time of intellectual stimulation and social fun. It was almost magical. That being said, it was still a lot closer to a monastery than to a resort.

In this age of conspiracy theories, many imagine that any powerful authority is always a master of strategy and would only cause grievance and provoke discontent as a means to furthering some sinister plan. Personally, I see this not at all as a deliberate provocation. It’s merely an edict by out-of-touch bureaucrats, who see the whole matter as inconsequential.

It’s the University administration that bears responsibility for this fiasco, and it is their responsibility to remedy it by finding office space elsewhere, and it is up to students to work together to hold their feet to the fire.