UMass SGA confirms Undersecretary of the Registry during weekly meeting 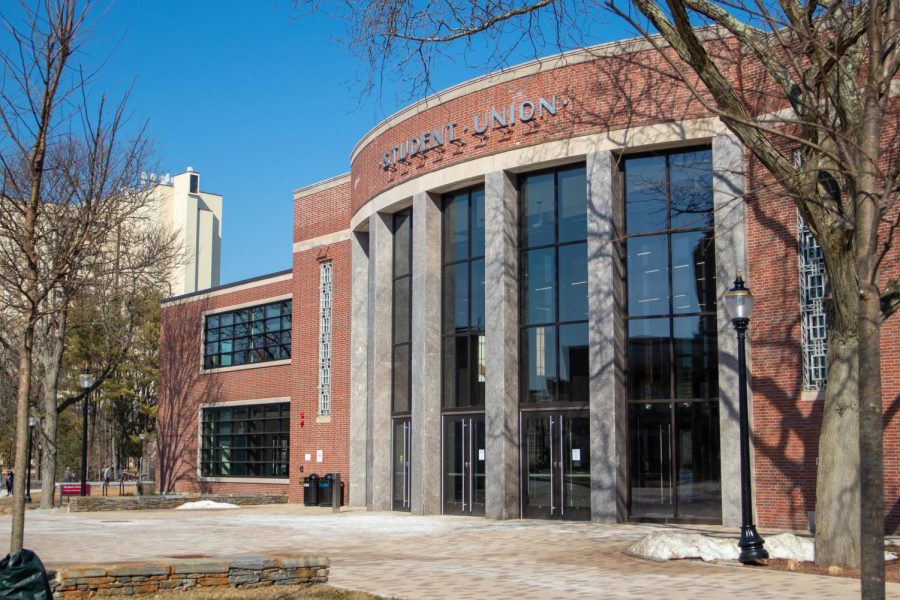 “I’m really excited to carry out some projects next semester,” Gandhi said. She noted her experience as a member of the executive board for the South Asian Student Association as a reason for her applying for the position. “I want to try to make the process smoother for [Registered Student Organizations] to function,” she continued.

When asked about what projects Gandhi wants to take on, she explained that for larger events, typically hosted by cultural centers, outside security is usually necessary to hire. According to Gandhi, the security can cost around 1,000 dollars per event, a cost which she noted “disproportionately impacts cultural groups.”

“I think it is really important to see if we need outside security at our events. I know for me, it can be really stressful,” Gandhi added.

The position will be a paid position with the expectation of five hours a week.

The SGA leadership also participated in officer reports, a process done each week. Many, including Speaker Patrick Collins, condemned the recent anti-Black emails that have targeted Black student organizations on campus.

Lydia Washington, SGA advisor and the associate director for Student Engagement and Leadership at the Student Organization Resource Center, urged senators to follow the UMass Black Student Union on Instagram to receive updates on “A Safe Space,” an event being hosted by the BSU and Black Mass Communication Project. The event will occur on Thursday at 6:30 p.m., location to be determined.

Following the appointment of Gandhi, the SGA voted to adjourn.