What makes these artists so iconic 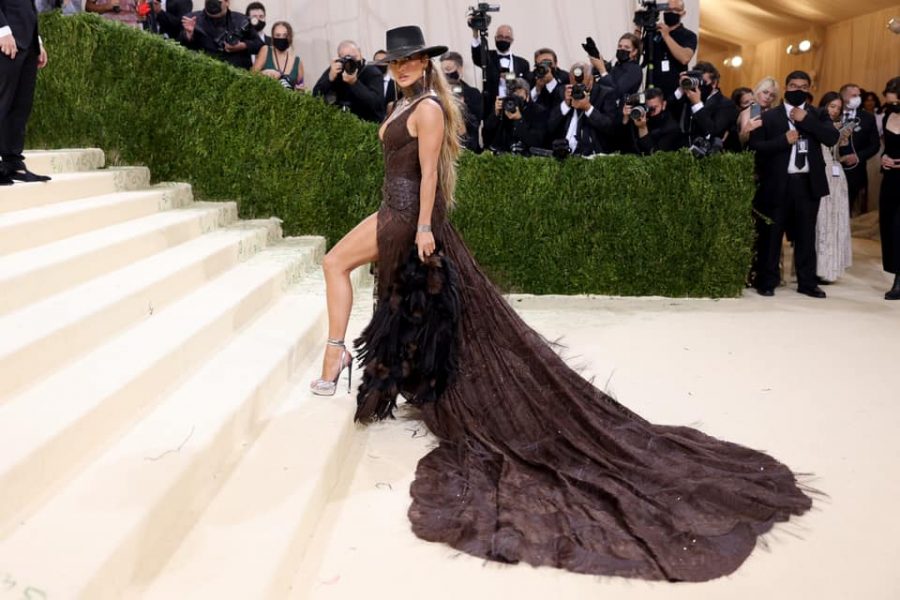 As Latinx Heritage Month ends, I want to share some of the most influential musicians that have inspired the Latinx music community as we know it today.  I am aware of the low population of Latinx people here at the University of Massachusetts, and I understand how conflicting it can be to feel at home. Luckily, we have amazing supportive organizations such as Latinx American Cultural Center (LACC), Latinos Unidos and The Association of Latino Professionals For America (ALPFA). Celebrating Latinx heritage here at UMass is essential to cultivate a feeling of belonging and inclusion in our daily lives. Our culture is something to be so proud of, and something to share with others. Entonces, here is a spotlight on 13 influential Latinx musicians.

Golden Age Mexican actor and ranchera singer Pedro Infante was reportedly the inspiration for Ernesto De La Cruz from the Disney-Pixar film “Coco.” Infante starred in films such as “Tizoc” and “Necesito dinero.” Two of his biggest hits are “Cuándo sale La Luna” and “Fallaste Corazón.”

Ecuadorian ranchera singer Jaramillo was one of the most notable Ecuadorians of his time, with over 250,000 people in attendance at his funeral. Considered the Frank Sinatra of Ecuador, two of his biggest hits include “Nuestro Juramento” and “Ódiame.”

The Cuban-American Queen of Salsa,  known as La Guarachera de Cuba, Cruz was the mastermind behind the guarachas, a fast-paced, descriptive genre of Cuban music. She was known for her contralto, operatic voice and songs such as “La Vida es un Carnava”l, and “Quimbara.”Cruz was known for shouting “Azúcar!” since she was Cuban and couldn’t drink her coffee without it. If you haven’t tried Cuban coffee, have you really lived?

Influential contributor to Peruvian music, Lara was noticed as a teenager and immediately put on the radio. Her angelic, high-pitched voice is highly recognizable to many Peruvians. An innovator of the Peruvian waltz, two of her biggest hits include “Olvídala Amigo” and “Llora Llora Corazón.”

This Mexican singer and actress was nicknamed La Leona Dormida, after her song of the same name. D’Alessio starred in numerous telenovelas, such as “Aprendiendo a amar.” Two of her biggest hits include “Que Ganas de No Verte Nunca Mas” and “Mudanzas.”

The Queen of Tejano music, and the Queen of all Latinxs. Originating from Corpus Christie, Texas, she began performing in a band with her siblings, Selena y los Dinos. She eventually grew to be the biggest influence in Latinx music and fashion of the late 20th century. Two of her biggest hits include “Si Una Vez” and “Amor Prohibido.”

American-Latina jazz bassist and singer, Spalding is a multi-instrumentalist, playing the double bass, guitar, bass guitar, oboe, and clarinet. Her first album, Junjo, shows Spalding’s unique vocals. Most of the time she’s not saying any words, but simply vocalizing. Her most popular pieces include “Precious, I Know You Know” and “Lest We Forget (blood).”

A fellow half-Ecuadorian, singer, and actress, Aguilera ruled the early 2000’s pop scene. Similar to Selena, Christina was a fashion and beauty icon. Her most memorable tracks, such as “Genie in a Bottle” and “Dirrty,” were consistently played on the radio throughout our childhoods.

The half Afro-Guyanese British singer, model and activist has one of the most beautiful voices of all time. Lewis performed on X-Factor, winning her a record deal by the all-intimidating Simon Cowell. Her hit “Bleeding Love,” a timeless classic, has been praised and covered by artists such as Taylor Swift. Other favorites include “Better in Time” and her duet with Calum Scott, “You are the Reason.”

The Guinness World Record holding American-Puerto Rican singer and actor is the most notable Latino in the music industry. He has a total of 9 Grammys, and has sold the most Salsa/Tropic albums of all time. He starred in movies such as “Bring Out the Dead,” directed by Martin Scorcese, co-starring Salma Hayek. Some songs of his include “For Pálida, Yo Soy” and “I Need You.”

JLO is the most powerful celebrity in the world according to Forbes Magazine and triple threat entertainer. The most notable Latina in the world has defied all odds when it comes to defining what it means to be multi-talented. She starred in films such as “Selena” and “The Wedding Planner.” Her most iconic songs include “Love Don’t Cost a Thing” and “No Me Ames (with Marc Anthony.)”

Dominican-Mexican singer and musician, Ambar Lucid brings us a modern perspective of being Latinx in America. Her father was deported when she was 8 years old and she did not see him again until she was 18. Her most beautiful pieces, “A Letter to My Younger Self,” “Listen” and “Universe,” show the artist’s versatility and immense talent.

The late half-Panamanian Brooklyn drill rapper achieved a momentum in only two years others would have worked their entire lives for. His mixtape, “Meet the Woo 2” hit the Billboard Top 100 only five days after its release. After his murder, his album “Shoot for the Stars, Aim for the Moon” hit number one on the Billboard Charts. Faith, his second posthumously released album was shared this past Summer 2021. Iconic songs of his include “Dior,” “Hotel Lobby” and “Bad Boys (feat. Obasi Jackson.)”

Amy Aguayo can be reached at [email protected]