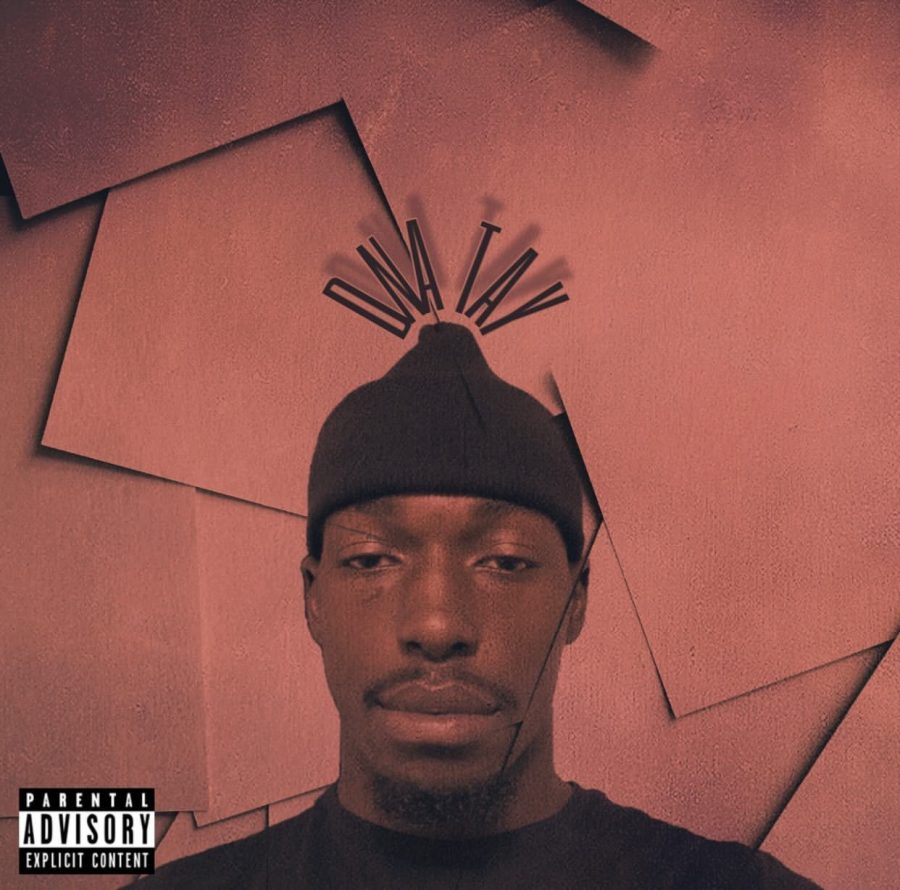 Student-athletes make up nearly 800 of the over 30,000 students at the University of Massachusetts. The 800, among the thousands of others on campuses across the country, are often times characterized in depictions limiting them to the very title designated to them by the NCAA: students and athletes. Massachusetts football’s No. 18 Taylor Edwards is one who is redefining this stereotype.

A graduate student at UMass, Edwards was selected to come back to the roster in the tight end position for the 2021 season – thus far rushing career high yardage with still a quarter of the season remaining. This success, however, is not just limited to his work on the field, translating too in his musical endeavors. Edwards from a young age found himself infatuated with music just as much so athletics.

“Growing up I listened to everybody. From Rock,​​ to Pop, R&B, Jazz – literally anything,” Edwards said.

A highly recruited, 3-star player in the Class of 2016 out of Alexis I. duPont High School in Wilmington, D.E., this love for music, Edwards never lost sight of throughout adolescence. Expanding to the point of creating music of his own once signing with UMass. Taking inspiration from his nickname, Edwards has built a music career under the stage name, DNA Tay.

“There is not too much of a backstory behind it, my name is Taylor and Tay is short for Taylor,” Edwards said. “And as far as DNA… I just feel like what I’m doing is just in my DNA.”

Edwards dropped singles across outlets from the likes of Soundcloud to Spotify. On Oct. 21 a track titled, “Power” was released – utilizing a sample in its core beat made famous by Kanye West’s lead single of the same name from the 2010 smash hit album, “My Beautiful Dark Twisted Fantasy, (to which West originally was influenced from Continent Number 6’s, “Afromerica”).

The Delaware native’s sound can be characterized as one that his diverse music taste can be heard in – a blend of modern-day Hip Hop and R&B, matched with passionate, personal lyrics that share a central theme of perseverance and faith. A key inspiration to Edwards, has been in the form of artist and criminal justice reformer Meek Mill – an idol from his hometown days in Wilmington on a musical, as well as activist level. Though Mill all the while being a dream collaboration for Edwards, he presently has enlisted the help of some of his fellow teammates for his upcoming project – a debut album.

“There are actually a lot of features on the album,” Edwards said. “A lot of other athletes that are on the team as well can be heard… it’s going to be really dope.”

As of now, the album is set to be released at the end of the football season. Edwards aiming for Dec. 31 of this year. Though its title or track list not yet released, Edwards did provide insight onto the meaning behind the body of work – one that has been years in the making.

A sociology major, Edwards’ main goal post graduation is to begin training for his window to go professional. Nonetheless of his future plans, one thing holds true: Taylor is one of many who set to prove they are so much more than just student-athletes.

“Music is pretty much my hobby… so no matter what I’ll be doing… I’ll always have music on the side,” Edwards said.

When being asked his experience balancing responsibilities as an athlete, in conjunction with that of his musical endeavors, creating content himself, to even dabbling in recording engineering for others – Taylor shared a message of encouragement for others.

In a society so often quick to write someone off to follow a straight, homogenous path, Edwards is a refreshing reminder of defiance. Edwards is more than just his sport, he is human. One who is testament to the future of a world where individuals are not confined to a singular label.

For updates on the music of Edwards, information can be found on his Instagram. His existing singles, as well as album, (once debuted at the end of the year) can be found on all streaming platforms under, “DNA Tay”.

Shanti Furtado can be reached at [email protected] and followed on Twitter @ShantiFurtado.