Acknowledging our history with Indigenous communities is only the first step. 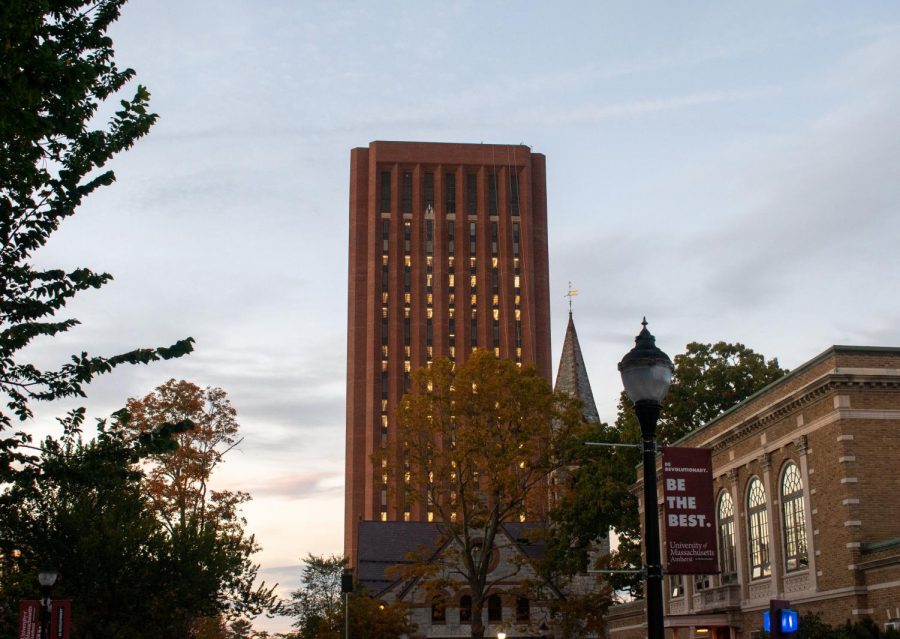 November is Native American Heritage Month, and during this time, we should pay attention to the responsibility that the University of Massachusetts has towards supporting Indigenous scholars and academics. UMass currently does not have a department in Native American and Indigenous Studies, or NAIS, and that must change, given the University’s history of taking advantage of Indigenous communities.

In terms of Indigenous studies, UMass currently offers a graduate certificate in NAIS. Undergraduate students have access to the NAIS certificate through the Five College NAIS program. As for Indigenous education and cultural awareness on campus, the Josephine White Eagle Cultural Center provides vital support to Indigenous students and faculty at UMass.

UMass is a land grant university, meaning that it was built on tribal lands that were forcibly taken from Native nations and sold along with the passing of the Morrill Land Grant Act of 1862. Along with the act, UMass was “founded and built on the unceded homelands of the Pocumtuc Nation on the land of the Norwottuck community.” This land still belongs to the Pocumtuc Nation and its people today. The need, therefore, for UMass to acknowledge its own history with the Tribal land it now inhabits is vital. One way this can be done is through the creation of an NAIS department.

UMass notably does not have an ethnic studies department, and the need for greater resources invested towards Indigenous curriculum remains.

Having an Indigenous studies department helmed by Native academics who shape its curriculum, therefore, is a must for the University. Providing a strong academic framework for students who wish to study the myriad facets of NAIS, including everything from Indigenous history to culture to the current state of sovereignty, is incredibly important for this university. An established department would also provide greater support to Native academics and the vital work they do in terms of research and supporting Indigenous communities. Having a department would also help with the necessary integration of Native perspectives with other disciplines.

This interdisciplinary approach has the opportunity to enrich learning for all UMass students. Indigenous land practices are needed now more than ever given our current climate crisis, and environmental studies within universities could greatly benefit from this perspective.

Additionally, everyone attending UMass participates in the continued displacement of the Pocumtuc Nation from their land. Everyone then, regardless of major, should be exposed to Indigenous perspectives, and instituting curricula designed by a NAIS department would allow for greater education among the student body regarding our own responsibility to the Norwottuck community and the greater Indigenous community at large.

It must be said, however, that creating such a department would not simply solve the entire problem of UMass’ relationship with different tribal nations. Academia itself still reflects a lot of the racialized violence these institutions were founded upon, and the relationship between institutions and the Native scholars they claim to support often places undue burden on Native scholars, exposing them to a host of microaggressions and more.

UMass itself doesn’t have a history of supporting its Afro-American studies department enough, and repeating this mistake with an NAIS department would not be productive. Therefore, an NAIS department, and all departments representing historically marginalized communities, must be given the necessary resources.

Acknowledging the direct hand UMass has played in land theft and later displacement of the Pocumtuc Nation is important, but that can’t be all. UMass also needs to take action and make concrete efforts to counter the violent history this institution was built on. Creating a NAIS department is only the first step.