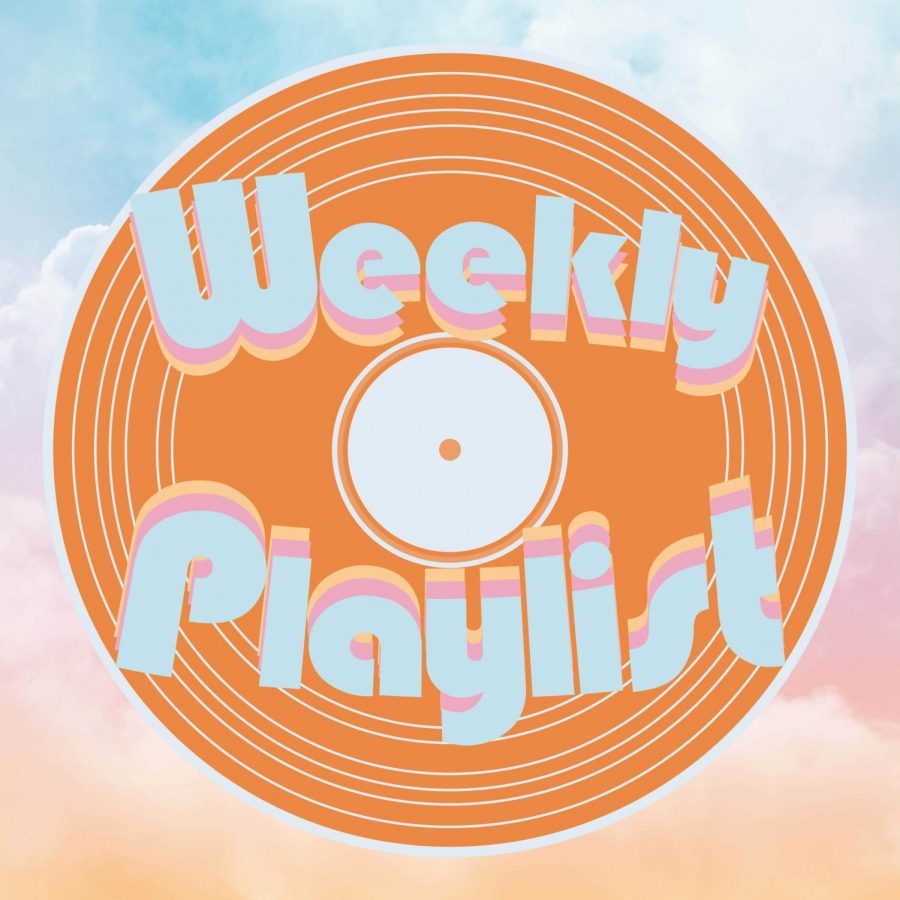 After taking a two-year hiatus, the Birmingham natives teamed up with fellow Brit, Phoebe Green, to encapsulate the beauty of escapism once more. “I wanna pretend / We could be something / We could be nothing at all,” Green and Swim Deep frontman, Austin Williams, croon together on the pensive track. Both artists have a voice reminiscent of melting cotton candy, soft and sweet, and there is a certain gentleness in the production of the track with a wistful bassline peeking through. It can be terrifying to have no clarity in life, and especially in one’s identity – yet the duo shows on this track that the emptiness of conviction can give room to fantasize — which is the most beautiful thing we can do as humans.

A twinkling music box instrumental is the backdrop of Aminé’s “Van Gogh,” the ninth track on the hip-hop artist’s newest album “TWOPOINTFIVE.” This lullaby-esque song is light and airy; and definitely not overproduced. The melody is arranged simply with effectively placed sound cues to match the lyrics. Aminé’s breathless and crooning vocals support the song’s late-night story. “Tell me where to go when the party gon’ close,” sings Aminé. “At the party, shawty, she don’t wanna go home.” The soft rapping cadence present in “Van Gogh” makes it a sentimental take on a night out. It provides a contrast to the rest of the album’s brighter and quicker sonics, yet it fits well into Aminé’s experimental discography.

“Glory” marks a triumphant return for indie-rock musician Lindsey Jordan. After nearly four years of absence, she brings us a slow-burning track about a romantic power struggle – one that she can’t seem to win. Faced with the overwhelming indignation and resentment of losing, all she can do is give herself over — and worship her muse. With a heavy emphasis on the production’s electric guitar accompanied by raw, natural vocals, it almost feels like a track reminiscent of the indie-rock of old. So, it’s not that hard to imagine it fitting into a retro, coming-of-age film. It’s only a small taste of what Snail Mail has to offer from her newest album “Valentine,”  but it’s enough to leave you wondering: what will she come up with next?

While much of her initial success came from her impressive TikTok following, Peach PRC’s newest single, “Heavy,” showcases surprisingly honest lyricism backed by a toned-down version of her usual synth-pop production. It’s undoubtedly her most emotional release and speaks more to her songwriting talents than anything else. The track touches on mental health and mourns failed relationships with a lilting chorus of “Don’t want to love me ‘cause it feels too risky.” Despite its raw sentimentality, “Heavy” has Peach PRC’s usual catchy, dream-like sound that almost makes you forget what it’s really about.

Bruno Mars and Anderson .Paak continue with their signature, feel-good R&B sound in “Smokin Out The Window,” the third single from their upcoming album scheduled for debut this Friday. The track has the same upbeat, funky and soulful vibes as the other releases thus far, yet the lyrics are a little more aggressive. Mars and .Paak both deliver lines packed with heat, “this b—- got me paying her rent, paying for trips.” It’s clear: the days of Bruno catching a grenade for you are long gone. Silk Sonic yet again delivers music you can listen to anytime, anyplace, with anyone: truly good vibes.