The hidden costs of Greek Life

The financial obligations can outweigh the benefits 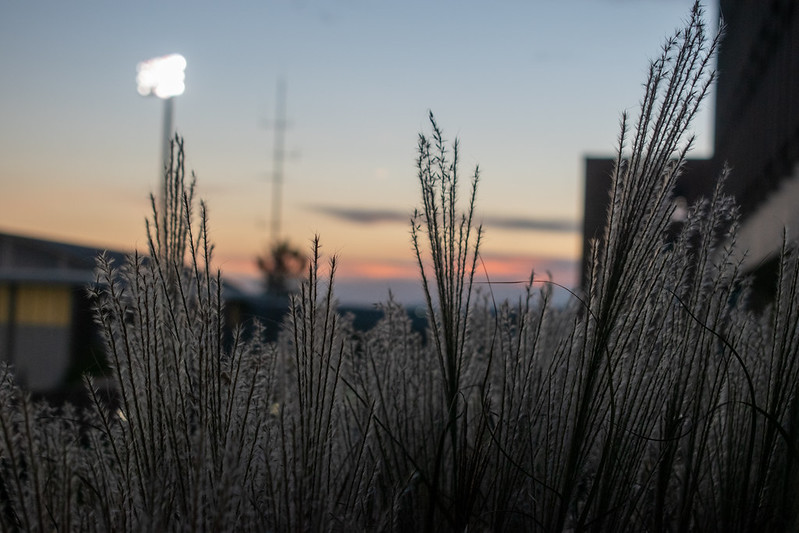 Being in a sorority was something that I had been looking forward to for my entire life. So I was just as surprised as everyone when I dropped out of mine three weeks in.

Nothing about my sorority was glaringly horrible. This isn’t a thrilling exposé where I go into detail about how awful every aspect was. The women in my sorority all treated me with respect and kindness, and I admired how committed they were to their philanthropic organizations. But there ended up being one large con even among the array of pros. It ended up spelling the end of my time in Greek Life.

The financial strain of Greek Life is something that I never see discussed. I knew that being in a sorority came with obvious financial obligations, like the upfront membership fees, but I was entirely unprepared for the additional costs. When I did the math, being in the sorority for the rest of my time at the University of Massachusetts – only three semesters – would have cost me over $1700. And that’s just the official costs that are added up on paper. That’s a lot of money to spend on an extracurricular organization, especially at a school where Greek Life isn’t a huge part of the culture.

And monthly dues are just the beginning. This initial number doesn’t even come close to covering the amount sorority members spend on the events that take place once they’re initiated. According to the Columbia Spectator, these “small, unannounced costs” can add up to “a significant financial burden.” The author of an article regarding these “hidden fees” explains that many events and activities advertised as optional are, in reality, necessary for becoming a member of the community. For many people, these costly events are the whole point of joining in the first place. Gifts for other members during certain ceremonies, new outfits for parties, T-shirts for philanthropic events, and much more aren’t included in the upfront costs, but are still required if one wants to be an active member and “keep up” with the other members.

For me, the most important and least discussed aspect of this problem is the impact it has on low-income and first-generation students. Sororities are advertised as a great way to get involved, meet new people and be accepted and supported in a new environment – things that would especially appeal to these two groups of students. But Greek Life could stand to be much more accessible for low-income and first-gen women, most of whom don’t know the first thing about the hidden costs of joining a sorority.

A sophomore at Columbia University reported that they wouldn’t know about any of these financial burdens if they didn’t already know someone in the group. For example, I had planned on joining a sorority that I only found out at the last minute had a “live-in requirement,” which means that you have to live in the sorority house for at least a year – something that would have cost me nearly twice the amount I currently pay to live on campus. In a report by Gary Pike, a professor at Indiana University, it was revealed that both fraternity and sorority members are much less likely to be first-generation college students, a fact that did not surprise me.

If you don’t know someone who was in Greek Life, you won’t know what to wear to “formal chapter” or what a Big or a Little is. And you especially won’t know the hidden fees associated with joining a Greek organization. All these social and financial barriers add up and lead to low-income and first-gen women being far less likely to join and remain in a sorority. And, as a sorority member at Washington University reports, “Greek Life is not a broken system; it’s exclusive because it was built to be exclusive.” At its heart, this issue stems from the fact that sororities were never meant to be accessible to low-income or first-generation women.

Being in a sorority is often viewed as the most exciting organization a young woman can join in college. What no one mentions is the heavy financial burden that accompanies sorority membership–to say nothing of the explicit bias against groups that Greek Life was built to keep out. It turns out that I’m not the only ex-sorority girl who thinks the lengthy terms and conditions and the out-of-pocket fees are just that – out of pocket.

Katherine Kelly-Coviello can be reached at [email protected]