The history of W.E.B. Du Bois

Experts on Du Bois spoke at a UMass-hosted panel 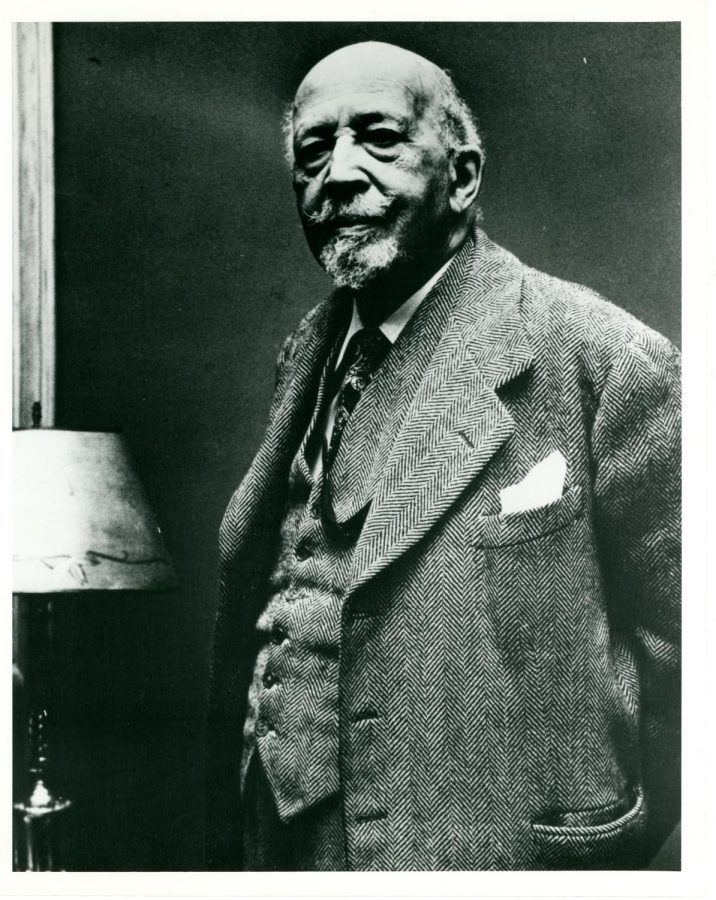 Many University of Massachusetts students are familiar with W.E.B Du Bois, the namesake of the University’s library, but have only a rudimentary understanding of who he was. To help remedy this, UMass hosted “An Introduction to the Life and Legacy of W.E.B. Du Bois,” on Wednesday, in the Du Bois center of the library.

The panel offered background on Du Bois’ early life. A Massachusetts native, he was born in Great Barrington in 1868 and was exposed to racism at a young age. His family was very invested in his education, and he received several degrees in history and sociology from Fisk University, Harvard University, and The University of Berlin. He received a PhD in sociology. He would later become a professor and passionate advocate for oppressed communities, especially Black Americans and other people of color.

“Du Bois was born three years after the end of the civil war,” Battle-Baptiste said. “He died the night before the March on Washington for Jobs and Freedom.”

After receiving bachelor’s degrees and his PhD, Du Bois became a college professor, teaching in colleges and universities in Ohio, Philadelphia, and Atlanta. While he taught classes, he also conducted research on the local populations, especially the Black community. Holmes explained that “Black people were misrepresented and undercounted by the census,” and that Du Bois understood the importance of documenting what was happening to Black communities.

Du Bois was living in Atlanta when the violent lynching of Sam Hose, a black man who was murdered by a white mob, occurred. At the same time, Du Bois’ young son, Burghardt Du Bois, died from diphtheria. According to Holmes, Du Bois’ son Burghardt could have received better treatment, “but was denied on the grounds of race.” These tragic incidents led Du Bois to decide that academics and research alone would not bring racial justice, and that activism and grassroots organizing would also be necessary.

Later in his life, Du Bois helped to found the NAACP. He created a magazine for Black children. He became involved in labor struggles and believed in Marxist views. When he was older, he moved to Ghana. He passed away in 1963.

After the talk ended, during a question and answer session, the panelists explained their thoughts on Du Bois’ legacy. Yates believes that “du Bois really helps us to understand politics, aspects of our democracy, and how we as citizens of this nation can actively understand this society.”

Battle-Baptiste added that “Du Bois gives us a framework in his writings for an ethical and intellectual understanding . . .whether it’s class, whether it’s foreign affairs, grappling with these issues now are so totally based in history, the fact that his writings are 100 years old does not diminish its value, it only adds to it.

Du Bois’ research is not the only thing that people today can learn from. Yates adds that Du Bois’ “life demonstrates how one can pursue calling with courage and perseverance despite the many deprivations and persecutions that [may be] faced.”

George Prodanas can be reached at [email protected]