‘This is the best day of my life’: Jack Harlow to perform at UMass for Spring Concert

Harlow will perform on May 1 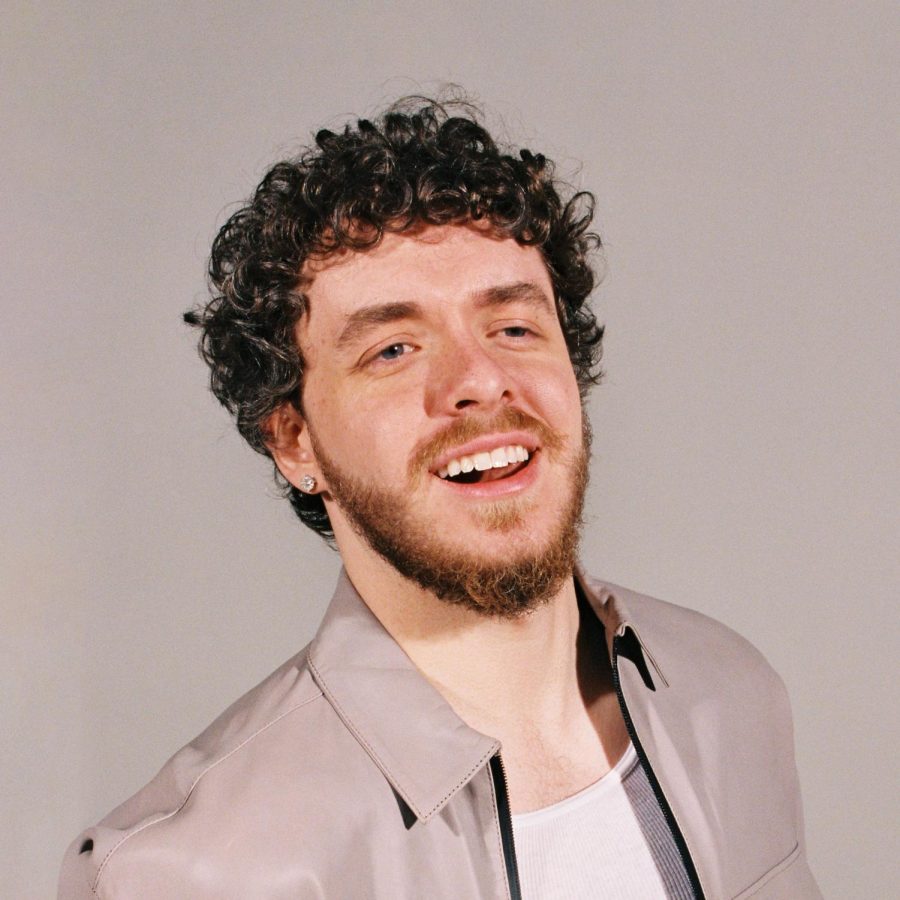 Jack Harlow will be performing at the University of Massachusetts 2022 Spring Concert on May 1 at the Mullins Center.

The University announced Harlow’s attendance via an email from Campus Pulse, which was sent to the student body on Wednesday. Spring concerts were brought to a halt in 2020 because of the COVID-19 pandemic, making Harlow’s performance the first since 2019. The concert will be put on by the University Programming Council.

UMass has not yet announced when tickets will be available, but for UMass students, they will cost $25, a price hike of $10 from the 2019 concert.

“Tickets will be on sale soon, keep an eye on our socials for updates @umassupc,” read the Campus Pulse email.

Harlow will be the headliner, but the University also plans to have openers, which have yet to be announced.

Madeline Jones, a junior management major, said she “screamed really loudly” when she got the email from Campus Pulse. “This is the best day of my life,” she said.

Both Hall and Jones are eagerly awaiting the day that tickets go on sale.

“We’re going to be camping out, actually,” Jones joked.