Two vehicles damaged on Wednesday in parking lots 12 and 22 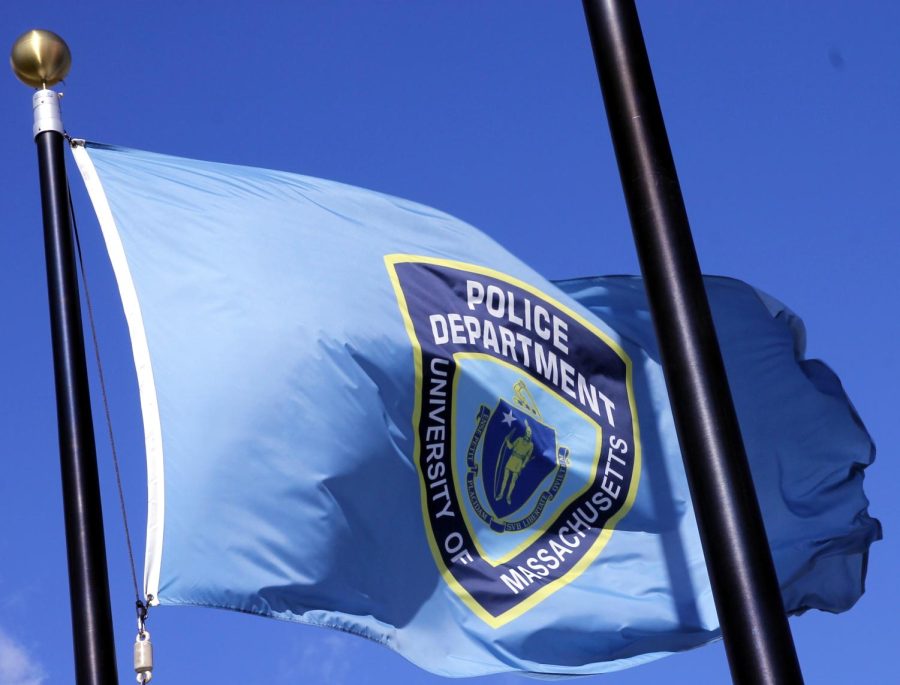 The University of Massachusetts Police Department issued a crime advisory for UMass students on Thursday afternoon following reports of catalytic converters being stolen from cars in student parking lots.

According to the advisory, a Toyota and a Honda were targeted, one located in Lot 12 and one in Lot 22. The advisory follows a crime alert announcement from the Amherst Police Department on Jan. 12, reporting an increased number of catalytic converter thefts in the Amherst area. UMPD says the timeframe in which Wednesday’s thefts occurred is unclear, but thefts have occurred during “all hours of the day or night” in surrounding communities.

“Catalytic converters are usually cut from the car using a reciprocating saw, it will be loud,” reads a UMPD Facebook post. “It only takes one to two minutes to steal the catalytic converter. If you see or hear anything unusual please report it to UMPD, 413-545-2121.”

APD also encourages anyone with information on the thefts, including witnessing suspicious persons or vehicles, to contact the non-emergency line at 413-259-3008.

Ana Pietrewicz can be reached at [email protected] and followed on Twitter at @anapietrewicz.