Ryder Chilcoff was convicted on a single count of rape, sentencing set for Tuesday 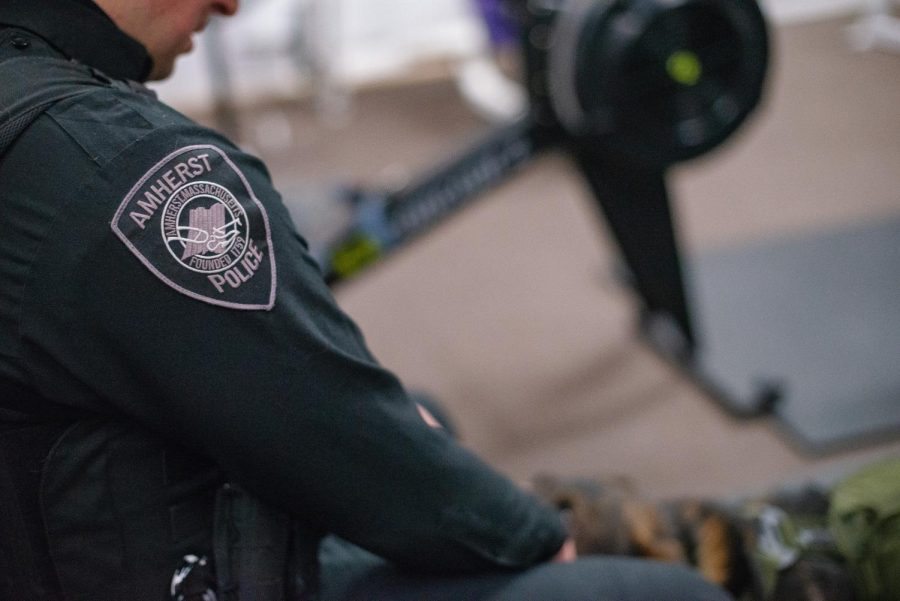 A former University of Massachusetts student was found guilty on a single count of rape on Monday. The former student, Ryder Chilcoff, was convicted at the Hampshire Superior Court for a rape that occurred in a dorm room in 2017.

Chilcoff is from Villa Park, California, and was 21 when the rape occurred four years ago.

The case ran for six days and was prosecuted by Northwestern Deputy District Attorney Jennifer Suhl and Assistant District Attorney Sandra Staub. According to the Northwestern District Attorney’s office, the case centered on the legal concept of incapacity to consent to sexual intercourse. The victim was intoxicated at the day that the rape occurred, and mistakenly walked into Chilcoff’s dorm room, believing that it was her own, and fell asleep on his bed, where the rape occurred. Chilcoff’s dorm room was in the same location as the victim’s, one floor up.

The defense attorney, Alan Jackson, of Los Angeles, argued that the rape was, in fact, consensual sex – claiming that being intoxicated to the point of “blackout” does not mean an individual can’t consent to sex.