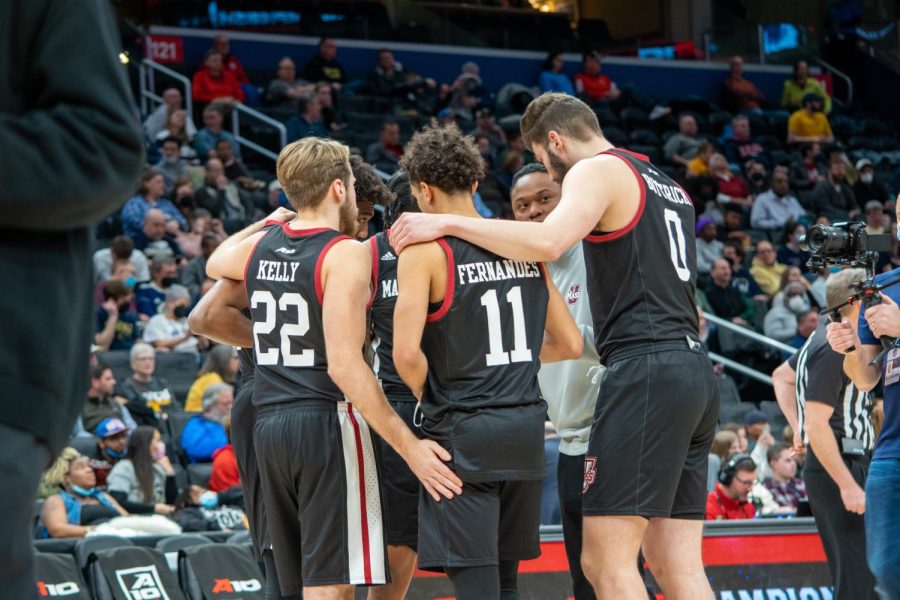 Frank Martin will take over as the next head coach for the Massachusetts men’s basketball team, first reported by Matt Vautour of MassLive.

Martin’s hiring marks the first time in UMass’ history it has brought in a coach that was previously at a Power-5 program. Martin coached at Kansas State for five years before South Carolina, leaving with a 117-54 (.684) record. In those five seasons, he made four NCAA Tournaments and brought the Wildcats to the Elite Eight in the 2009-2010 season.

Martin made $3.2 million annually in his final years with the Gamecocks, a massive difference from the $850,000 that Matt McCall made after bonuses in the 2020-2021 season. No financials of the new contract are released, but its is going to be more money than the previous contract.  After McCall was fired, Athletic Director Ryan Bamford discussed the compensation difference in the next head coaching hire.

“You can anticipate that we have the ability to go beyond where we’ve gone in head coaching and coaching pool salaries,” Bamford said. “I wouldn’t put an exact number on what that’s going to be, but it could be significantly higher if it makes sense for us to do that.”

The new head coaching hire is made two days after the five-year anniversary of the Minutemen’s hiring fumble with Pat Kelsey, who decided not to take the job 30 minutes before his introductory press conference. A week later McCall was introduced as head coach.

Another fun item of note: Anya Martin, Frank’s wife, is a UMass alumni who ran track in the late 1990’s as a sprinter and hurdler. Anya broke records in both categories that have since been broken.

Joey Aliberti can be reached at [email protected] and followed in Twitter @JosephAliberti1.