This women’s history month, show some support for Mother Nature 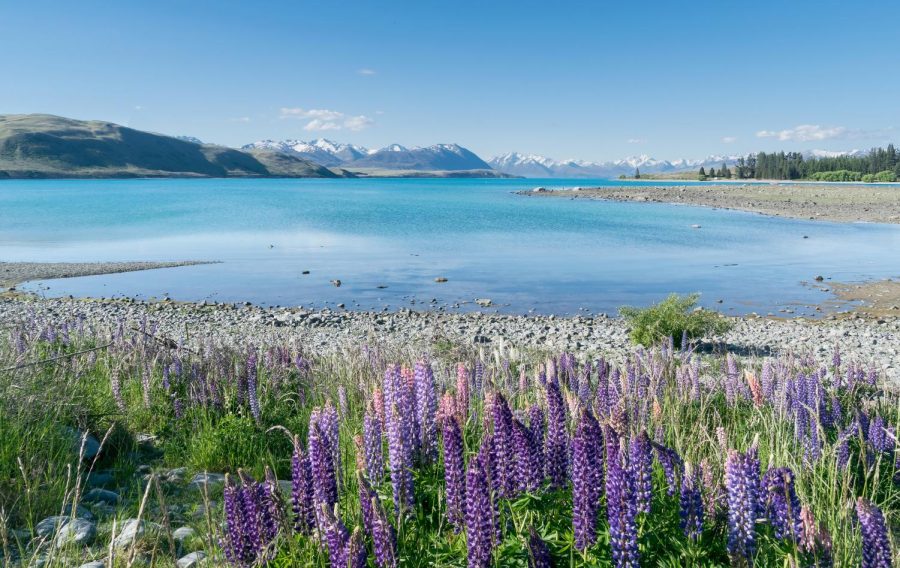 Climate change is one of the defining issues of our generation. I, for one, am personally not a fan. People can debate all they want about the validity of climate change, but the science speaks for itself.

If you live in New England, you have likely experienced some sporadic weather over the past couple of weeks. One day it is bright and sunny, and the next it feels like the next ice age is near. It feels like nature is throwing out Powerball numbers for the temperature: 23 52 36 19 64.

At the University of Massachusetts, students have been taking the slightest weather inconveniences as personal attacks. Wind tunnels and rainstorms have become signs that the universe is conspiring against us. But enough is enough. UMass students need to stop complaining and face the facts: Mother Nature is being a girlboss, and we should support her.

Why wouldn’t Mother Nature retaliate against us? She has every right to be mad at us and want revenge. We’ve filled her with billions of pounds of garbage — and that’s just the humans. We all know revenge is a dish best served cold, or in this case, cold and icy with a large side of wind.

I spoke to junior Rainn Drizelle, who had several complaints about Mother Nature. Drizelle was walking to class last week when a sudden downpour filled the streets.

“How does it go from nothing to downpour in seconds?” Drizelle said. “It’s midterms week and I have places to be. I don’t have time for this. Mother Nature needs to chill. Like, read the room.”

Drizelle went on his way but later approached me with crisp hair and a smoky smell and look on his clothes to retract his previous statements. This, folks, is why you never tell a woman to calm down.

“How does it go from 60 degrees one day to a blizzard the next day? Schauer said. “I plan my outfits and schedule days in advance, and I honestly have no idea how to do that now. Can’t she just give us a heads up. I’m so done with her constant moodiness.”

Schauer walked away from our interview in clear emotional distress, but she could later be seen in a now viral video fumbling around attempting to maintain her balance on a sheet of black ice. You would think people know not to call women moody in 2022.

I stopped by the local 22 News Station to speak with meteorologist Lawn Dazarus about the science behind these sporadic changes in day-to-day weather.

“Give Mother Nature a break, she has to deal with a lot right now,” Dazarus explained. “Father Time has been stuck in the same cycle for the past three years. If you were her, you would be frustrated too.”

It is clear Mother Nature is doing the best with what she has. She has to deal with humans constantly finding new and innovative ways to destroy her and then pretend that they aren’t. If you were being constantly taunted by politicians, you would be a little emotional too. She is just being a girlboss and getting her revenge the best way she knows how.

If you don’t support Mother Nature in her endeavors, you are simply a misogynist. It is women’s history month after all. Plus, she has already flooded Isenberg twice, and I think we can all consider that a win for girl power.

Asha Baron can be reached at [email protected]