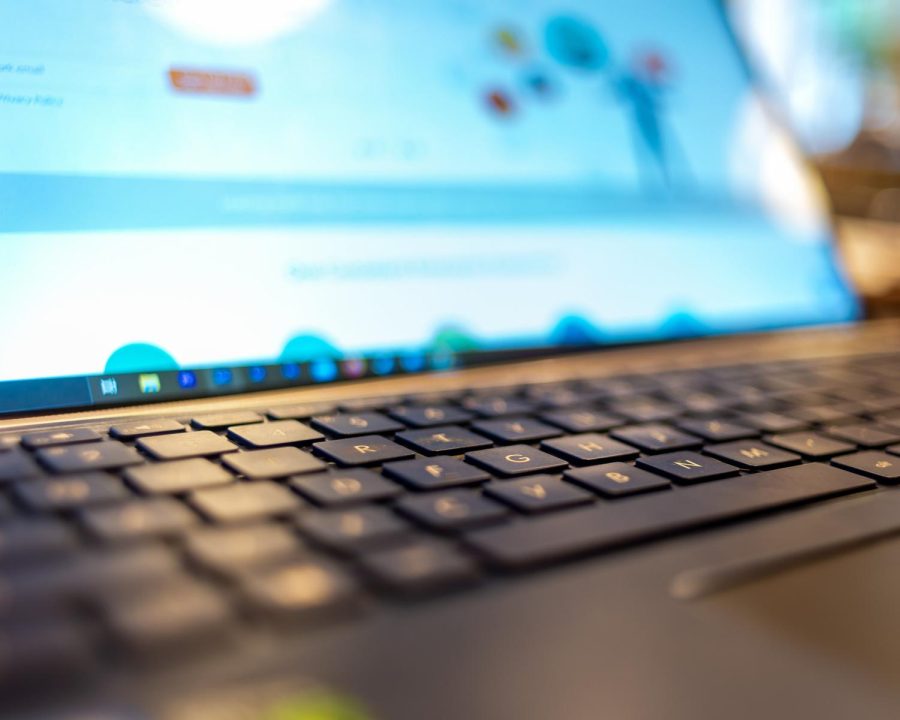 Is it to follow the news of the day? Is it to check on your favorite sports teams? Maybe you just want to see what new trend everyone is talking about. I use Twitter for all three and more.

Personally, I don’t use Twitter to see politicians make vague references to communism, pedophiles and killing babies, mixed in with a splash of misinformation and hate speech.

Twitter can be described as society’s public commons. Everyone can go on it (if you’re old enough, of course) and anyone can say just about anything, with little to no consequences aside from dealing with reactions from other users. But when everyone has access to a commons, there will be some bad actors that ruin use of the commons for everyone.

This is the “tragedy of the commons,” a theory which states that individuals that have access to a shared resource, or “commons,” will ultimately act in their own self-interest and deplete the resource for everyone. Twitter, at its heart, is a way for people to interact and communicate with others across the world. It’s a place to share ideas and knowledge, all in a good-faith effort to be kind, respectful and factual. 16 years after its creation, it is clear that idea has dramatically changed.

The first domino was Donald Trump’s rise to Twitter stardom in the leadup to the 2016 presidential election. Trump’s Twitter usage was unique and unconventional, and almost definitely contributed to his election victory. At the same time, his tweets gradually became more unhinged, chock-full of dog whistling, dangerous rhetoric and flat-out falsehoods. It led up to Jan. 6, where Trump’s tweets following the insurrection earned him a permanent ban from the platform.

Trump’s tweeting tendencies overlapped for a time with the COVID-19 pandemic. Throughout its multiple waves and surges, misinformation was abound about mask wearing and vaccines, among other issues. Politicians got in on the act; many still do. These two dominoes — Trump and COVID-19 — came to a head during the 2020 presidential election. Misinformation spread like wildfire from the masses — especially about COVID — while Trump spread his own falsehoods from the White House, sowing distrust in election institutions and mail-in ballots in an effort to win the election at any cost. Twitter, once a place where the most controversial thing that could be said was arguing that one cat picture was cuter than another, has devolved into a cesspool of anger and lies.

It hasn’t changed since the election. Sen. Marsha Blackburn tweeted that Disney is in cahoots with the Chinese Communist Party in “taking away rights from parents” — what that exactly means is unknown. Rep. Thomas Massie is still spreading already disproven COVID-19 vaccine misinformation. Rep. Andy Biggs is spreading misinformation and dangerous rhetoric about recently confirmed nominee to the Supreme Court Ketanji Brown Jackson, while also sharing an edited, out-of-context clip of President Biden and Barack Obama at the White House. And of course, Rep. Marjorie Taylor Green added her two cents, saying that Democrats are pro-killing babies and pro-pedophile.

This type of rhetoric is especially dangerous from politicians. Almost every U.S. politician is verified with a blue checkmark on Twitter, and many of their official accounts are labeled further with a government label. While it is important to distinguish real accounts from fakes, the verification of these accounts also show viewers of their tweets that they are trustworthy and should be believed. While a majority of politicians do tweet trustworthy information, the group that doesn’t has ruined the trust we have in our government officials.

Something needs to be done to deal with this influx of misinformation and dangerous rhetoric coming from the highest officials in our country. Twitter already instituted labels for tweets that spread misinformation about COVID-19, attaching a message that provides more context or a fact-check. This should be extended to all politician’s tweets; if a politician tweets a falsehood, they should be fact-checked. If they tweet something that could harm a person or inspire attacks towards them, the tweet should be deleted. Another option is more drastic, and less easy to make a reality: simply don’t let politicians use Twitter for anything other than official government resources.

Twitter has made it clear that they are not fully focused on free speech with the banning of Trump from the platform. If this is true, they should take more intensive measures to ensure that the public commons that is Twitter is not further polluted by dangerous misinformation. For me, the most annoying feeling when on Twitter is seeing people make statements that are blatantly wrong. What’s worse is seeing people agree with them. Twitter needs to take more action to keep the facts straight.

Luke Halpern can be reached at [email protected] and followed on Twitter at @lukehalpern.