McGovern, who represents the 2nd district of Massachusetts, also serves as the Chairman of the House Rules Committee. 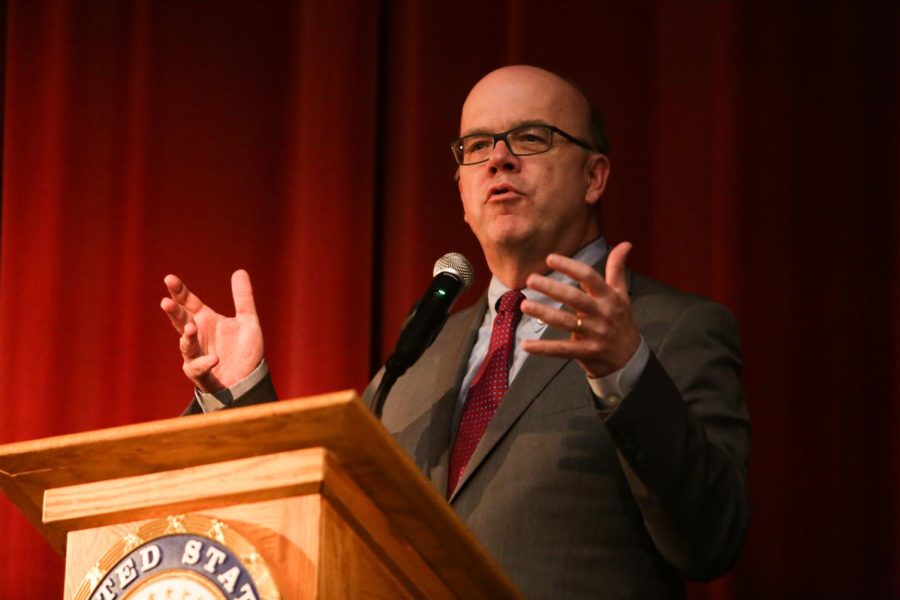 U.S. Congressman Jim McGovern was announced as the featured speaker at the University of Massachusetts commencement ceremony according to an email sent out Tuesday. McGovern, who represents the 2nd district of Massachusetts, has served as the Chairman of the House Rules Committee since 2019.

“Congressman McGovern has been a champion for human rights, an influential legislator in the fight to end food insecurity in America, and a tireless advocate for the people of Massachusetts,”  Chancellor Kumble R. Subbaswamy said in a statement. “He played an important role in securing direct funding for UMass and our students through three COVID-19 relief bills during the pandemic. We are honored to have him as our featured speaker.”

The undergraduate commencement will occur on Friday, May 13 at 4:30 p.m. at McGuirk Alumni Stadium. The University is anticipating a crowd of about 20,000 guests as well as approximately 7,000 undergraduates receiving bachelor’s degrees.