We’ve lost sight of the true goal of college

We need to change our approach to liberal arts education 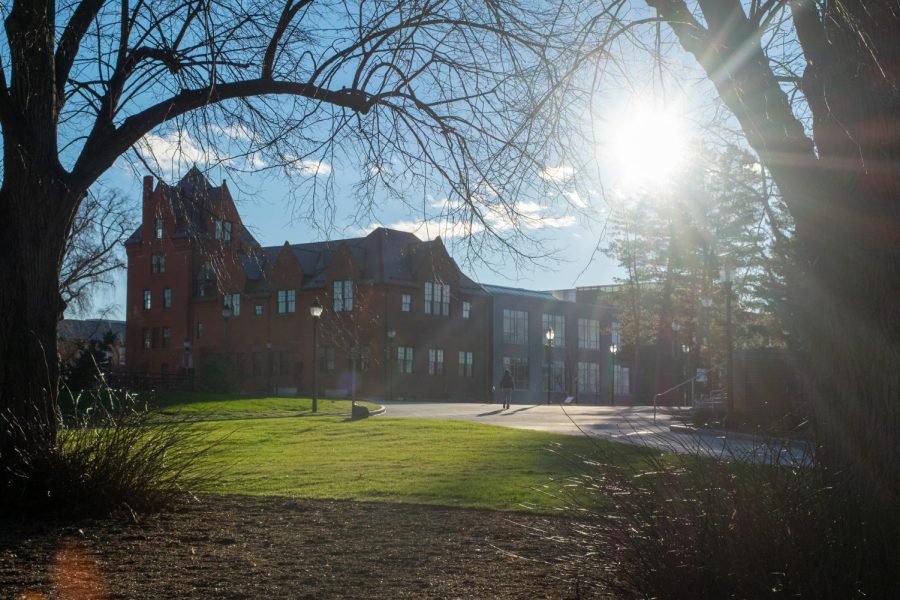 We hear the term “liberal arts” thrown around like any other buzzword. Every college in modern-day America claims to be “a liberal arts school,” where every student is given the opportunity to take a breadth of courses unrelated to their intended major. Most of us know these courses as general education requirements. What exactly does the term liberal arts mean, and what’s the history behind it?

A liberal arts education is heavily rooted in the pedagogy of educational institutions in the Western world, where each student must take courses across four areas: natural sciences, social sciences, arts and humanities. The idea behind this comes from ancient Greece and the Roman Empire, where methods of philosophical and pedagogical inquiry were grounded in various areas to attempt to reach a universal understanding of the world.

As we know, Ancient Greece and the Roman Empire have heavily influenced the modern Western world, so naturally a substantial amount of this influence seeped down to education. In the heyday of liberal arts education in the United States, getting exposure to different faculties of thought was a hard and fast prerequisite for obtaining a degree. Each undergraduate had to thoroughly read and critique a collection of books, known as the Great Books, which encompassed some of the most influential and seminal authors in the Western canon of literature.

Nowadays, we all want to get these general education courses  courses out of the way, or use them to balance out our harder major classes. Instead of being seen as a valuable source of knowledge, the modern general education course is, for the most part, a poorly taught class that can be replaced with a College-Level Practice (CLEP) test or an Advanced Placement (AP) exam for college credit. The vestige of a liberal arts education has been completely lost in the beat of the corporate drum, with students looking to forgo an enriching education in the pursuit of a generous salary straight out of college – and the thing is, it’s not even students’ fault. What are we supposed to do when we’re told in high school that taking AP classes will help us get college credits, and what are we supposed to do when all the answers to the Philosophy 110 quiz are on Quizlet?

Every single decision we make from the tail end of high school until the end of college begs the question, “What will get me the best job after college?”

This is not to say that thinking about your future profession is a bad thing; it just shouldn’t be the only consideration. The fact of the matter is that a modern college education is purely an incredibly expensive ticket to the upper echelons of the job market. The education itself is merely a byproduct. Think about it: the largest and most powerful companies care about what you can bring to the table and if you fit into the company culture, not the depth and breadth of your thought.

There is a fundamental problem with this. Instead of educating a citizenry that is capable of critical thinking and problem solving, all colleges are doing is giving a piece of paper to a generation of overly niche graduates. The current methodology of higher education comes at the expense of not providing each student with a thorough grounding in different fields of knowledge. It’s vital to understand that we live in an ever-evolving job market where specialization is needed, and to achieve that goal we should establish a strong foundation for diverse thought to prevent intellectual stagnancy.

Anay Contractor can be reached at [email protected]