With the last Direct coming out seven months ago, does the company deliver on its wait time? 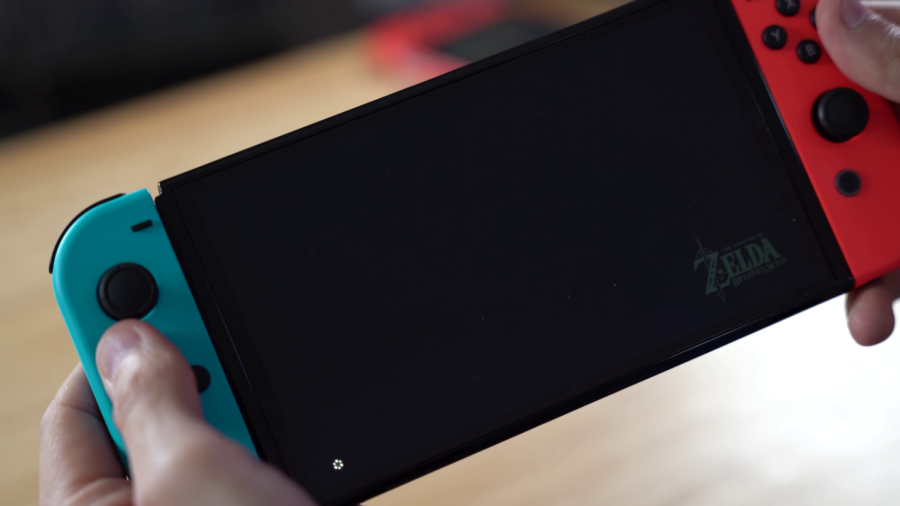 With a runtime of over 45 minutes of content, Nintendo put out a lot of announcements about their up-and-coming video games for viewers to digest. The company, one of the largest video game companies in the world, typically puts out live-streamed videos titled “Direct” that showcase their upcoming titles. Their last major solo-Direct that was not designed for a single franchise only was on Feb. 9. With seven months of development and unknown games, fans were worried that the ends might not justify the wait.

Starting on an exhilarating high note, the first game announced was the newest mainline entry in the Fire Emblem series, “Fire Emblem Engage.” While not much is known about the plot, setting or antagonist(s), it is refreshing to see a new catalog of characters added to the over 20-year-old franchise. In tandem, based on the trailer, it seems that some veteran characters also  play a part in the overall story. Without going into too much speculation, it will be interesting to see how much more information comes out once the release date, Jan. 1, 2023, approaches.

As the showcase progressed, previously-released games were announced to have now been converted to the Switch’s screen and hard drive. The first, “It Takes Two” centers on two-player gameplay to further tell a story of love and conflict. Focused on scouring for answers and survival, “FATAL FRAME: Mask of the Lunar Eclipse” will be localized in the United States for the first time since the franchise’s beginnings. In a simplistic style, players can also travel with their device while playing as a fox in the hit-game “TUNIC.” Additionally, “Kirby’s Return to Dreamland” is coming to the Switch in a deluxe version.

The most exciting console-ported entry has to come from one of the most peaceful games,   “Story of Seasons: A Wonderful Life.” Its initial release was nearly two decades ago, going on the market on Sept. 12, 2003, on the GameCube. Though the series is relatively small in terms of fans, the catalog of games has branched to nearly 30 entries in the main storyline alone. There is speculation that this revival of the series will expand on the character selection. If the game expanded into same-sex relationships in addition to adding a non-binary option, this once-dated game could be crowned as a revised classic.

In addition to console-ported games, there were some new entries to beloved and established series. Towards the beginning of the Direct, Square Enix announced the sequel to their 2018 release, “Octopath Traveler.” There was also an announcement of a new entry for the Rune Factory series, but beyond that, there was not much information about the series.

The critically-acclaimed Bayonetta franchise will be coming out with its third game on Oct. 28, titled “Bayonetta 3.” In addition, the dormant Pikman series is finally returning with its awaiting fourth installment coming sometime in 2023.

Ending off the live stream in the most climactic way possible, the announcement and content surrounding the Legend of Zelda franchise was the most popular. For context, the last mainline entry coincided with the Nintendo Switch’s original launch on March 3, 2017. “The Legend of Zelda: Breath of the Wild” has sold around 27.14 million copies as of mid-2022, causing it to be the fourth-overall best-seller on the device. Since its initial release, many have begged for a successor sequel to expand the story and gameplay. Although fans have gotten small updates throughout the years, this update has been one of the most crucial ones.

The section starts off with some semblance of what could have been cave drawings, subtly introducing this section of the video. It then fades to the series’ leading protagonist, Link, as he opens a pair of carved stone doors. Link is then shown jumping into the gameplay’s action as he leaps into the clouds below. After a spree of small clips from the game, the teaser cuts to this game’s logo and title.

This is the first time the title has been shown to the public, with fans simply calling the game “Breath of the Wild 2” in the meantime. But those same fans can now celebrate with the ominous name, “Legend of Zelda: Tears of the Kingdom.” If finally getting a title was overwhelming, fans a were also not prepared for what followed: an official release date. Finally, on May 12, 2023, those who have waited for years can finally experience this title for the first time.